Discussion relating to 2020 airshows/fly-ins/exercises/other events. Post news before the event and post your photos afterwards! Please create only one thread per event.
Post Reply
3 posts • Page 1 of 1

How brilliant it was to finally hit the airshow circuit again! As I don't drive, I'd been sadly unable to make the drive-in airshows that served as the season openers. Feeling a bit like I was missing out I made a last-minute decision to head to Duxford for the first of the Imperial War Museum's "Showcase Days" of 2020, which was held earlier today (I've actually bought IWM membership for £35, which gives access to all the annual Showcase Days and some airshow practice days for a full year, which I think is fantastic value. The £23 cost for this event alone is otherwise quite a lot for what's on offer).

I'd not attended a Showcase Day before, nor been to Duxford since I was a child, so I was very curious to try it out. The purpose of the Showcase Days is to give some of the locally-based aircraft a chance to perform for the public, which they don't always get at the main Duxford airshows, more orientated around heavy warbirds and visiting aircraft. There was approx. 90 minutes of flying broken into two sessions, one from 1:30pm-2pm, and one from 3pm-4pm. IWM also pulled together an informal fly-in with a de Havilland theme, plus there was plenty of time to explore the excellent museum, which is one of the largest aviation museums in the world.

The first flying session featured the debut of P-51D Mustang "War Horse" (formerly "Sharkmouth") in her new paint scheme, followed by a pair of F1 racers (a Cassutt Racer and the world's only flying LeVier Cosmic Wind) and a Yak-50 solo display. The second session opened with an Extra 300L, then a pairing of T-6 Texan "Wacky Wabbit" and the world's only flying NA-64 Yale, a trio of de Havilland types (Dragon Rapide, DHC-2 Beaver and DHC-1 Chipmunk), and finally a pairing of Spitfire Mk.Ia and Hurricane Mk.I.

The bulk of the flying suffered from being unfortunately far away from the crowd, even from my position on "Tank Bank" which extends out from the western end of the crowdline. It was also hampered by several other factors which are perhaps why some of these aircraft are overlooked at the larger shows: the Yak-50's lack of a smoke system, the Extra 300L's very restrained display (although it was, commendably, only the pilot's second public performance), the diminutive size of the racers or the extremely high altitude of the T-6 throughout its solo routine, which made for an underwhelming start to the air displays. Luckily, the de Havilland trio and fighter pair redeemed things massively, particularly with the Dragon Rapide's excellent solo segment and a sublime (and at times, very low) showing by the Mk.1a Spitfire. We also got some great topside passes on "Tank Bank" from the Spitfire, Hurricane and Mustang, which were a real treat.

Despite some disappointments, my memories are overwhelmingly positive. The fly-in element was great, and it was wonderful to see Duxford's pattern full of visiting aircraft (including rare types such as the Bucker Bestmann, one of only two flying DH Dragonflies and more types of Moth than I even knew existed) all morning. Resident Duxford aircraft were also up and down throughout the day, mainly doing pleasure flights, including P-51D "War Horse", a Spitfire, the Sea Fury T.20 (although this ended in an unfortunate accident of course and the aircraft may be beyond repair), several Tiger Moths and a Dragon Rapide. There was a lovely buzz about the place, and being up on "Tank Bank" where spectators look straight down Duxford's grass runway was a lovely place to enjoy the departures too. Mostly, though, it was just lovely to be back on an airfield again!

With capacity capped at a very managable level, these Showcase Days could be a real winner in the atypical airshow season that 2020 has given us. There was plenty of space for everyone along the crowdline, all safely spaced out to the point that it really doesn't feel like being at a public airshow at all. The general activity at Duxford is also very enjoyable and fairly constant right from when gates open up until the end of the afternoon. I plan to return for their next showcase on August 19th and try out the viewing opportunities at the M11 end of the crowdline. Below is a video of the Hurricane and Spitfire duo. Enjoy! https://www.youtube.com/watch?v=-bRx4F8eEQ8
0 x
Freelance airshow video producer
Aerobatic team ground crew
Editor of thisisflight.net
Top

The Showcase Days are a more relaxed and chilled way to enjoy some typically 'Duxford' style flying displays during the summer. With the loss of so many other major events they have taken on more signficance in 2020 for many involved in the staging of UK airshows. The day also marked the public display debut of the Norwegian Spitfire Foundation operated P-51D Mustang wearing its new markings to represent an aircraft flown by USAAF Colonel Donald Blakeslee who flew with the 4th Fighter Group based at RAF Debden in Essex. Sadly for NSF the day ended on a sour note with the forced landing of its Sea Fury T20 during a press test flight with luckily the occupants recieving only relatively minor injuries. Other highlights included a de Havilland Centenary formation display and a Battle of Britain fighter pair finale. More Images and a full review can be found HERE. 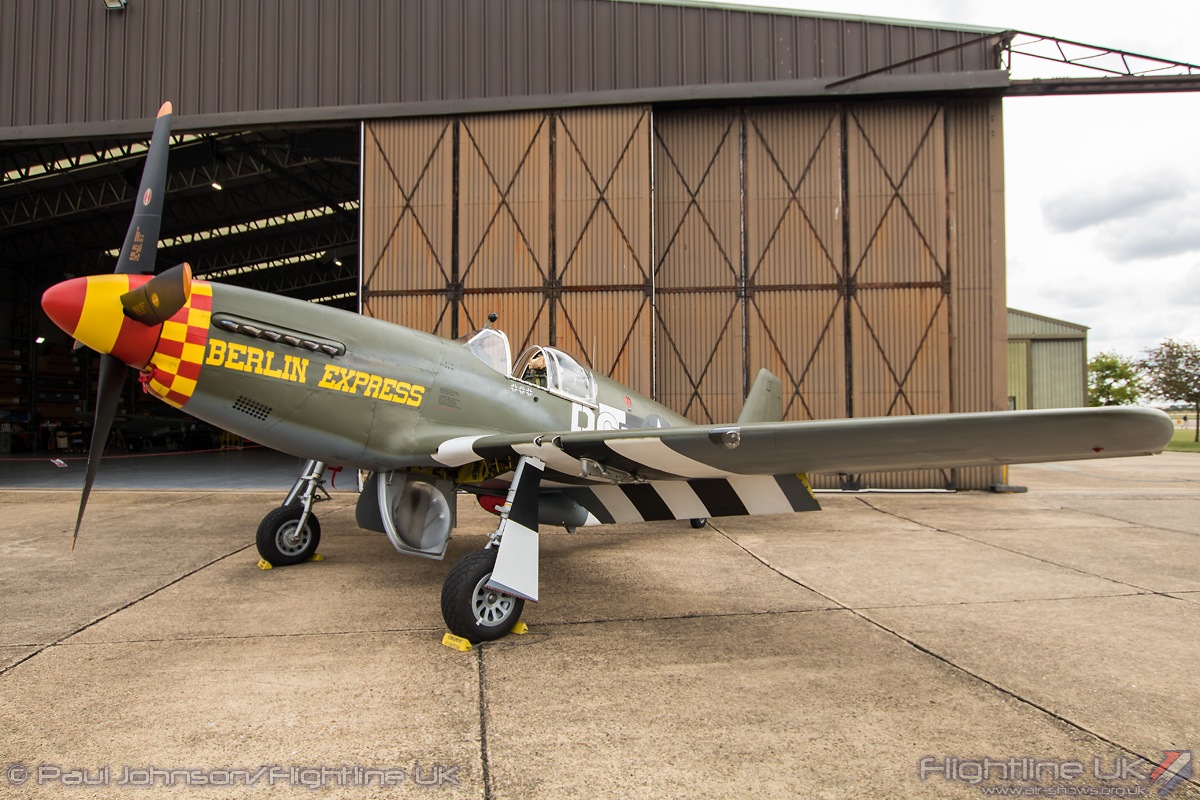 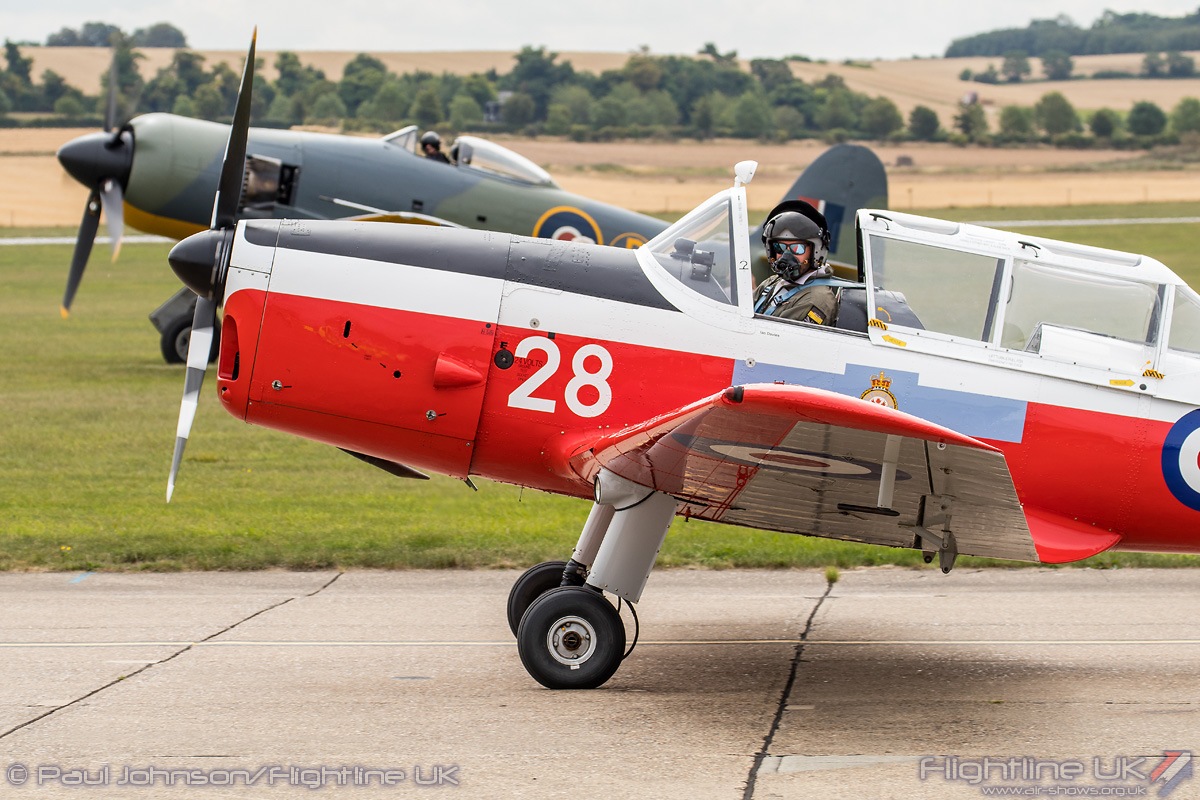 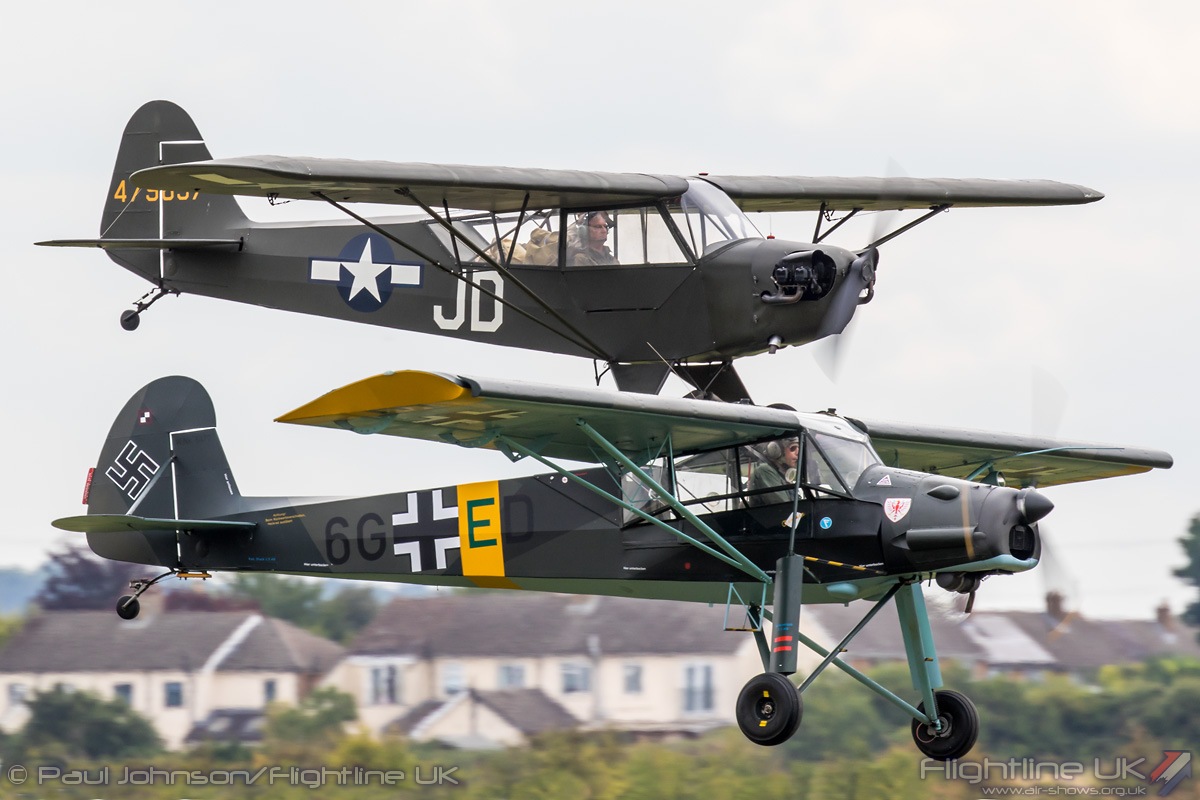 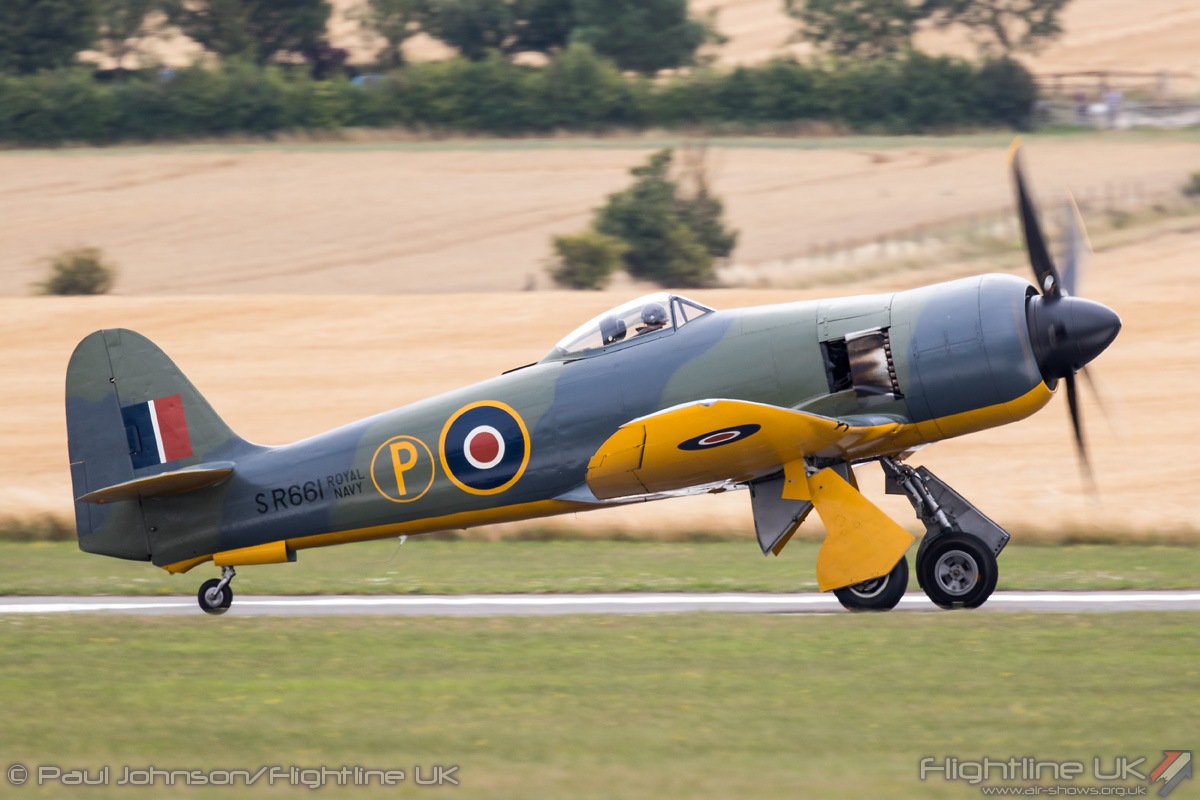 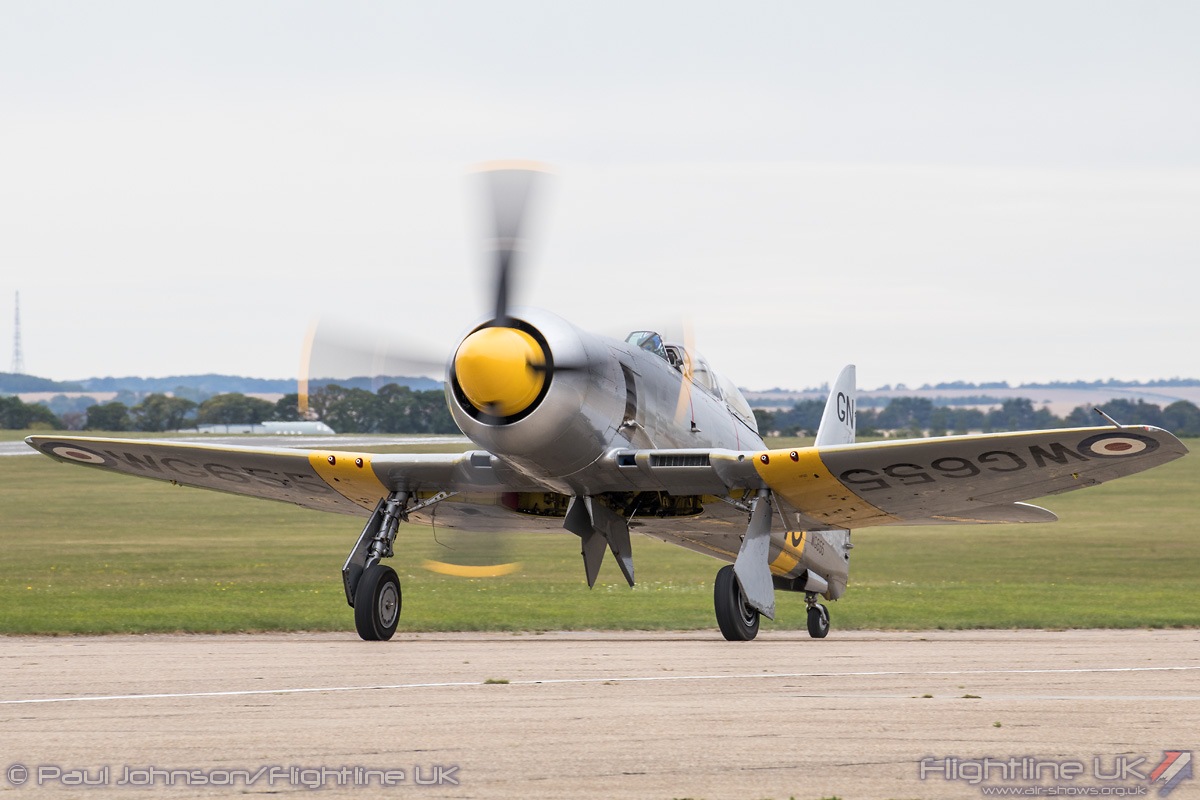 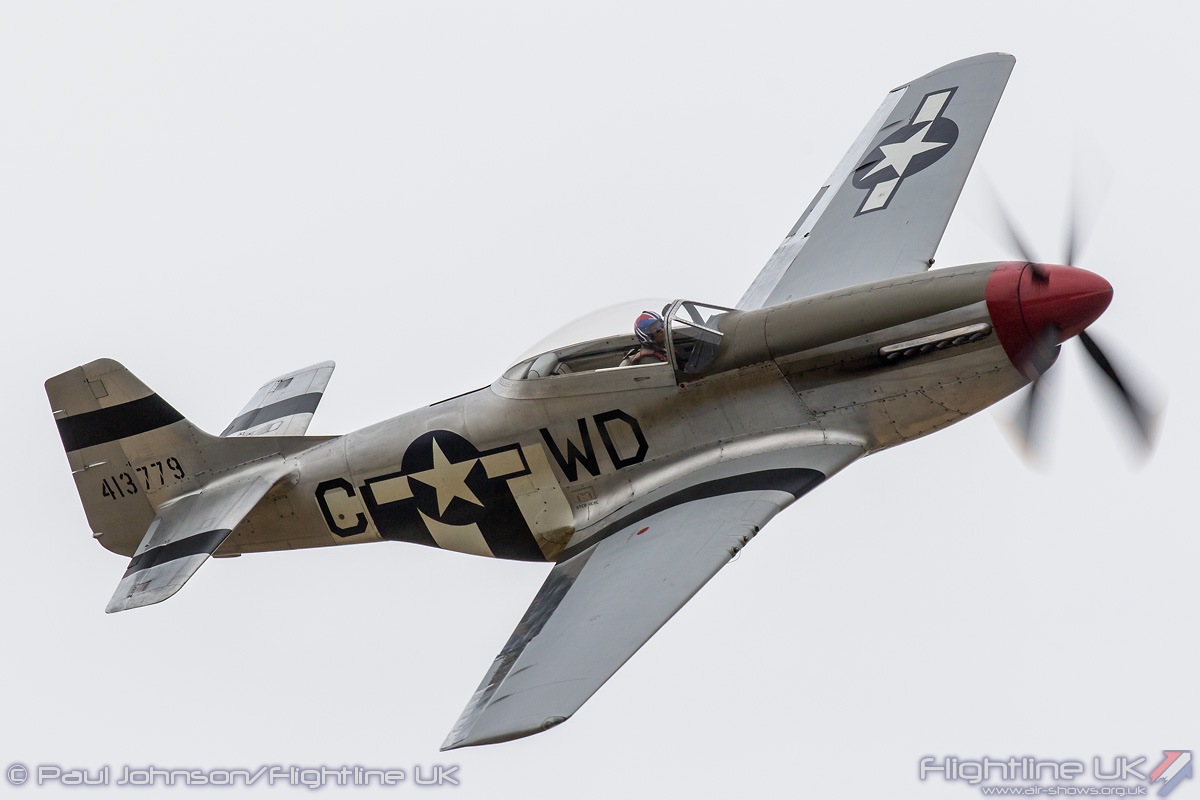 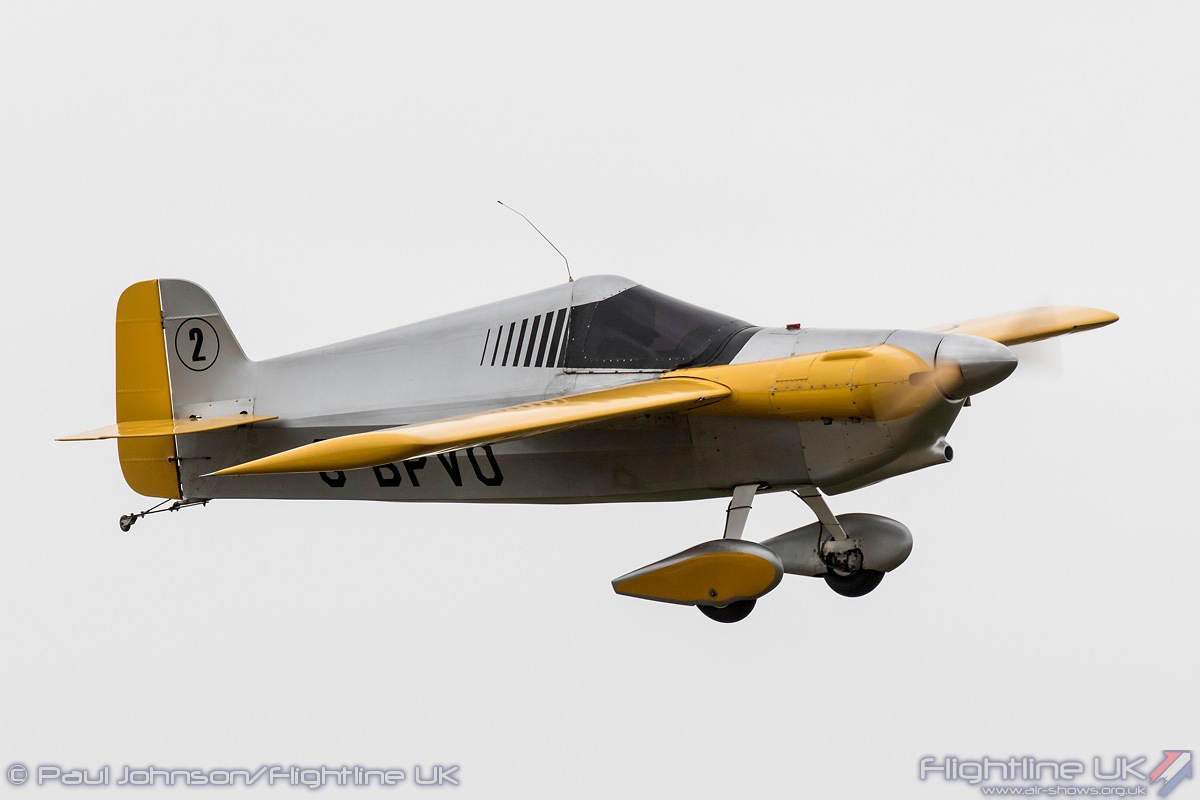 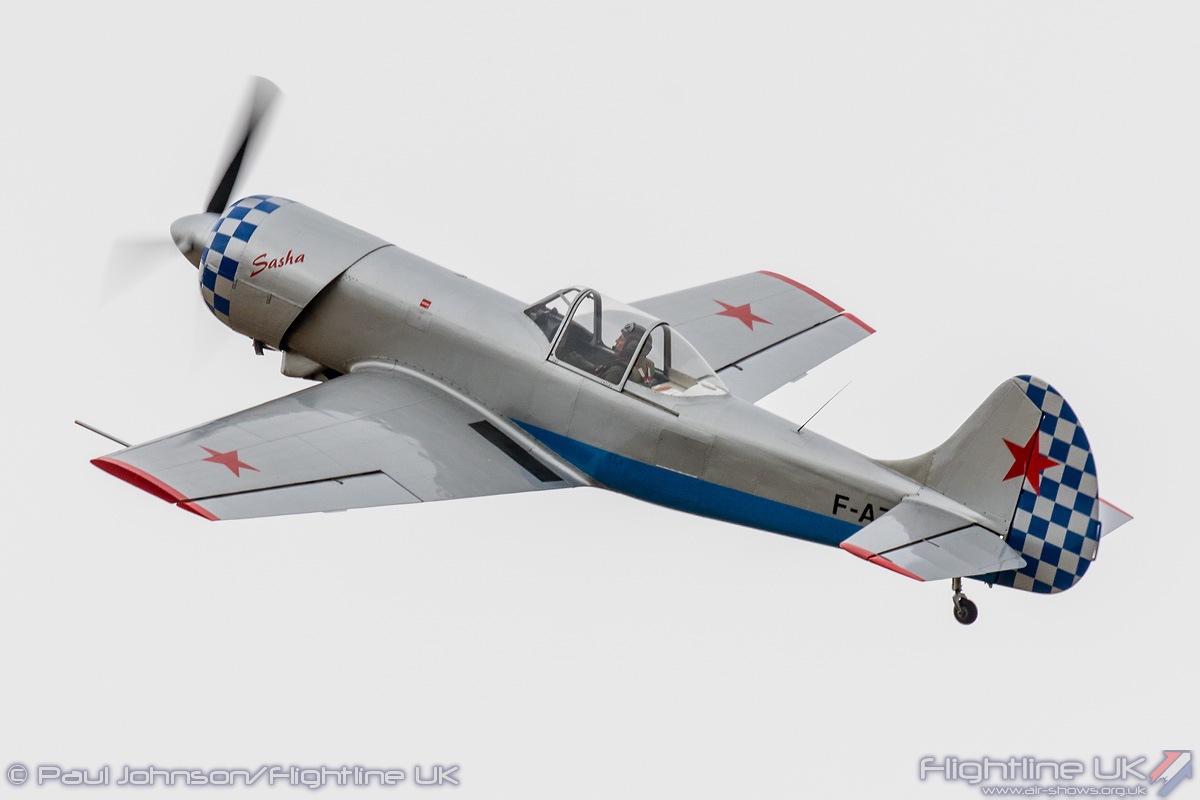 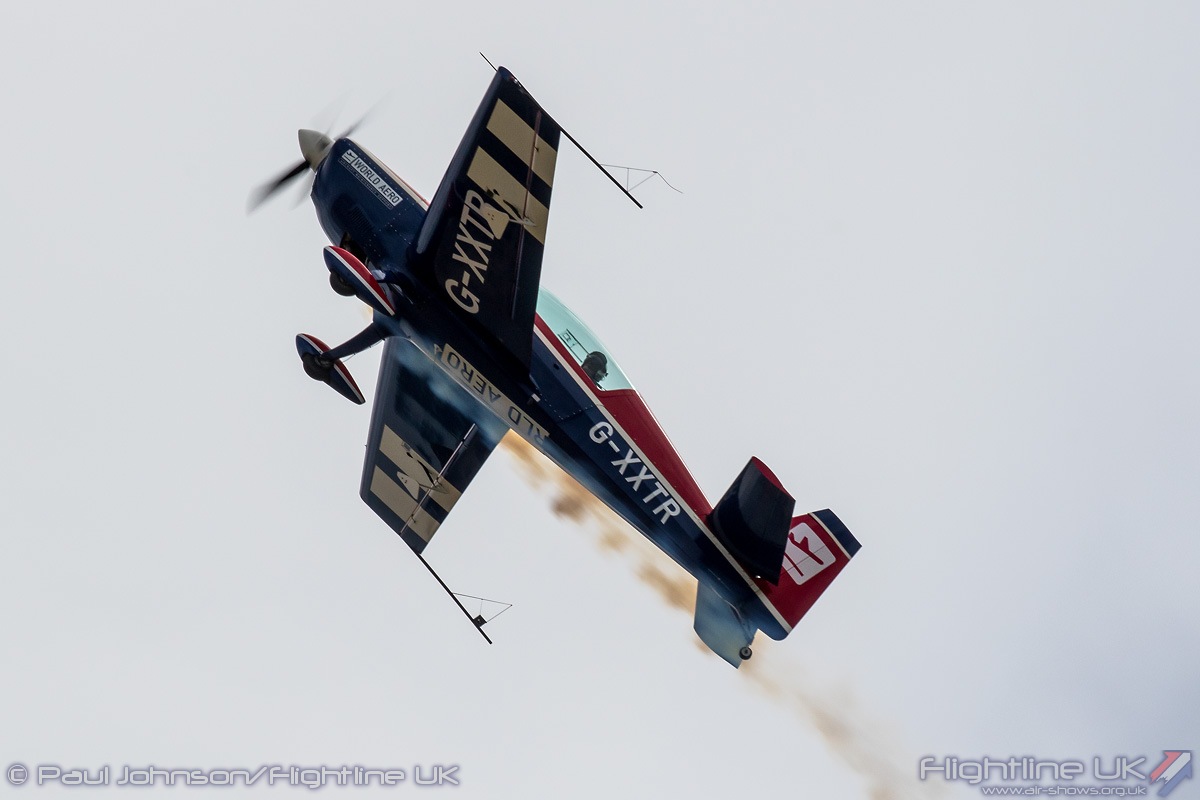 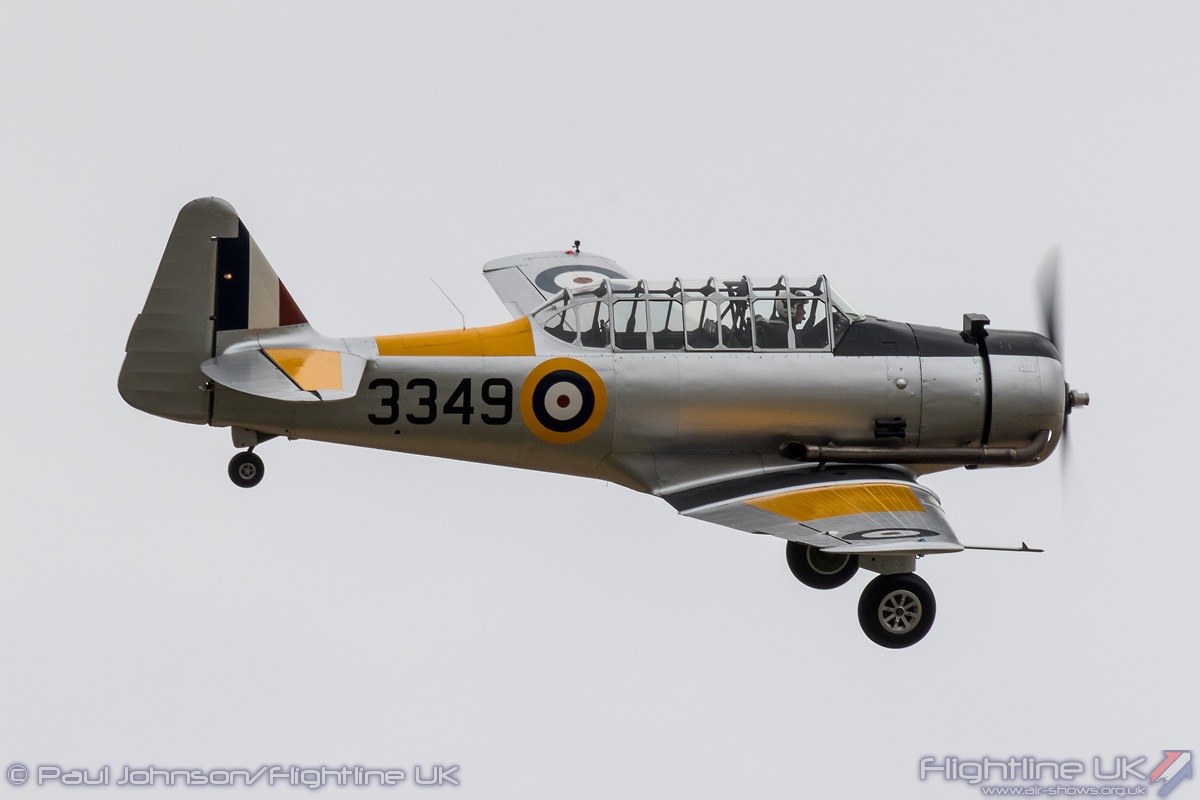 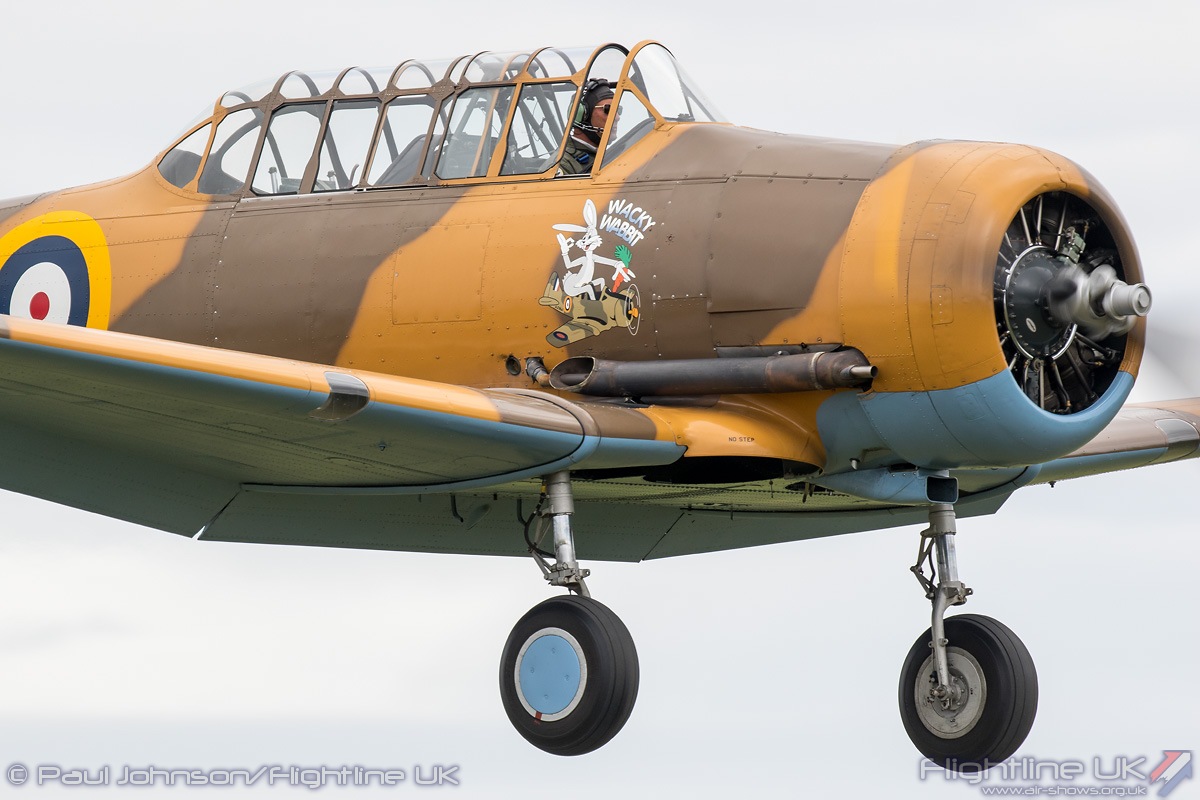 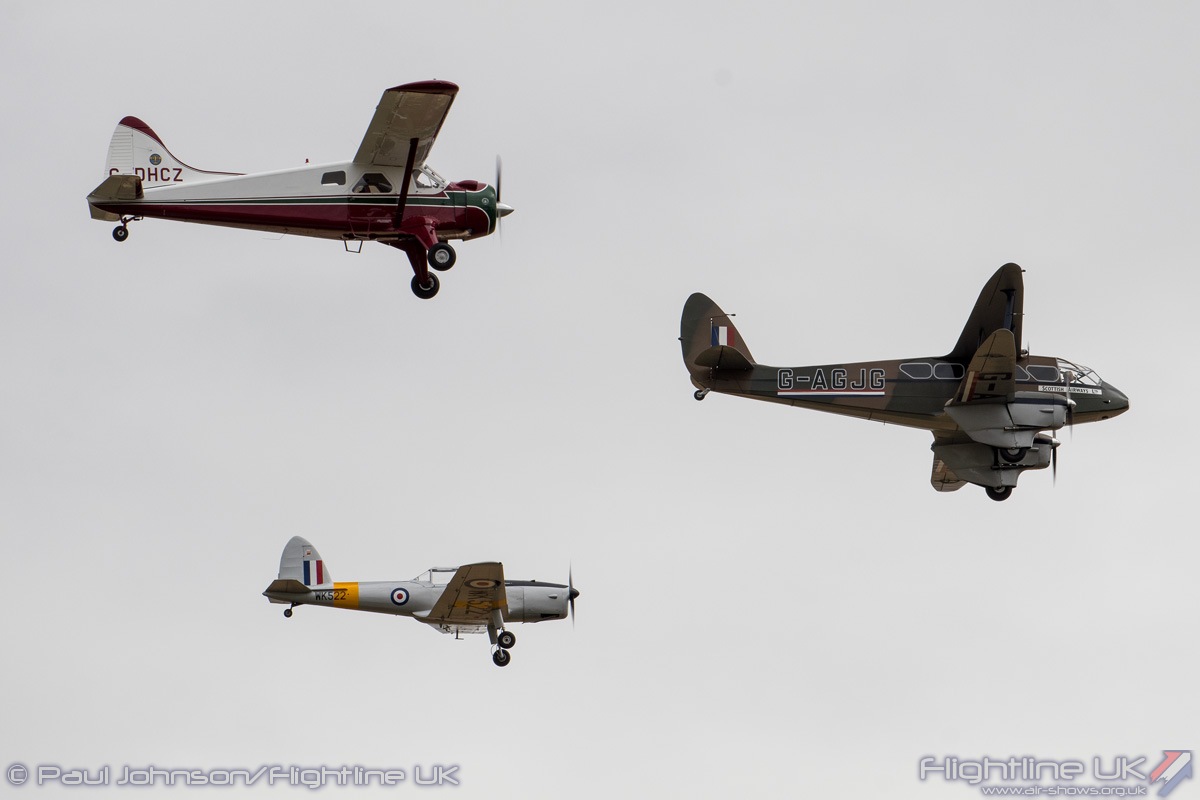 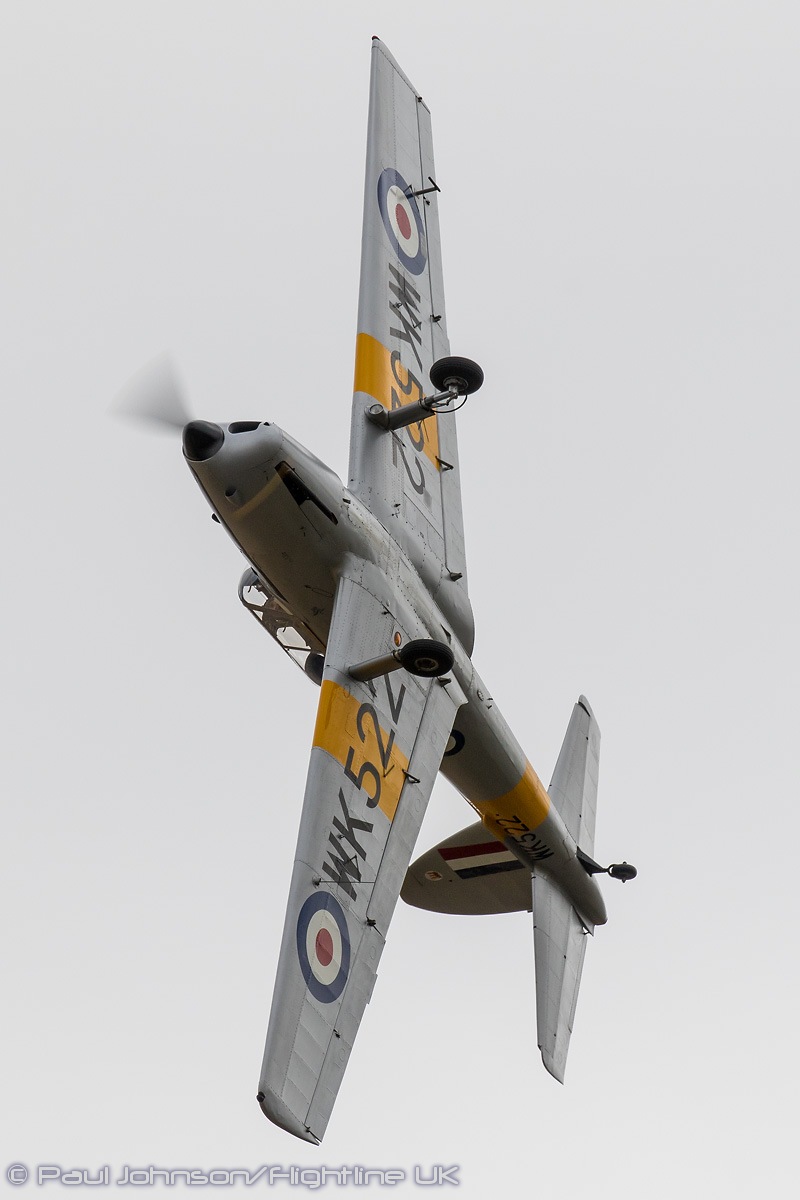 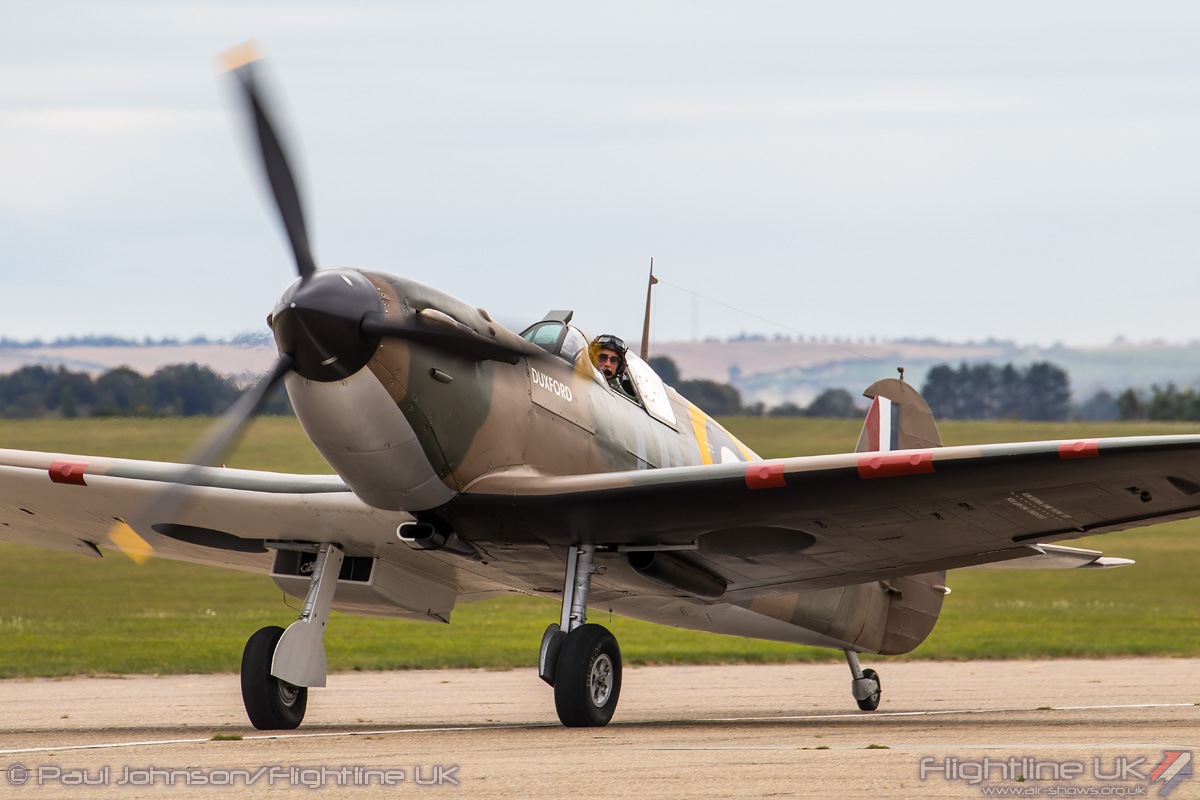 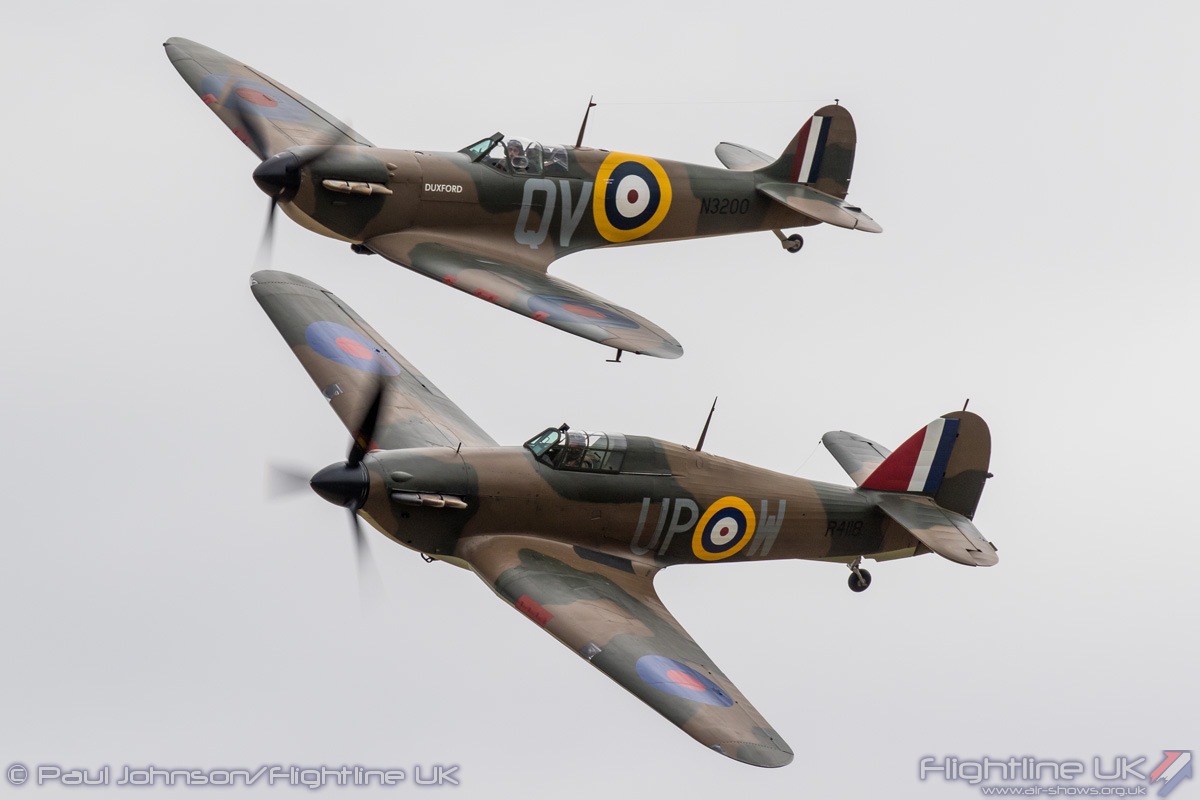 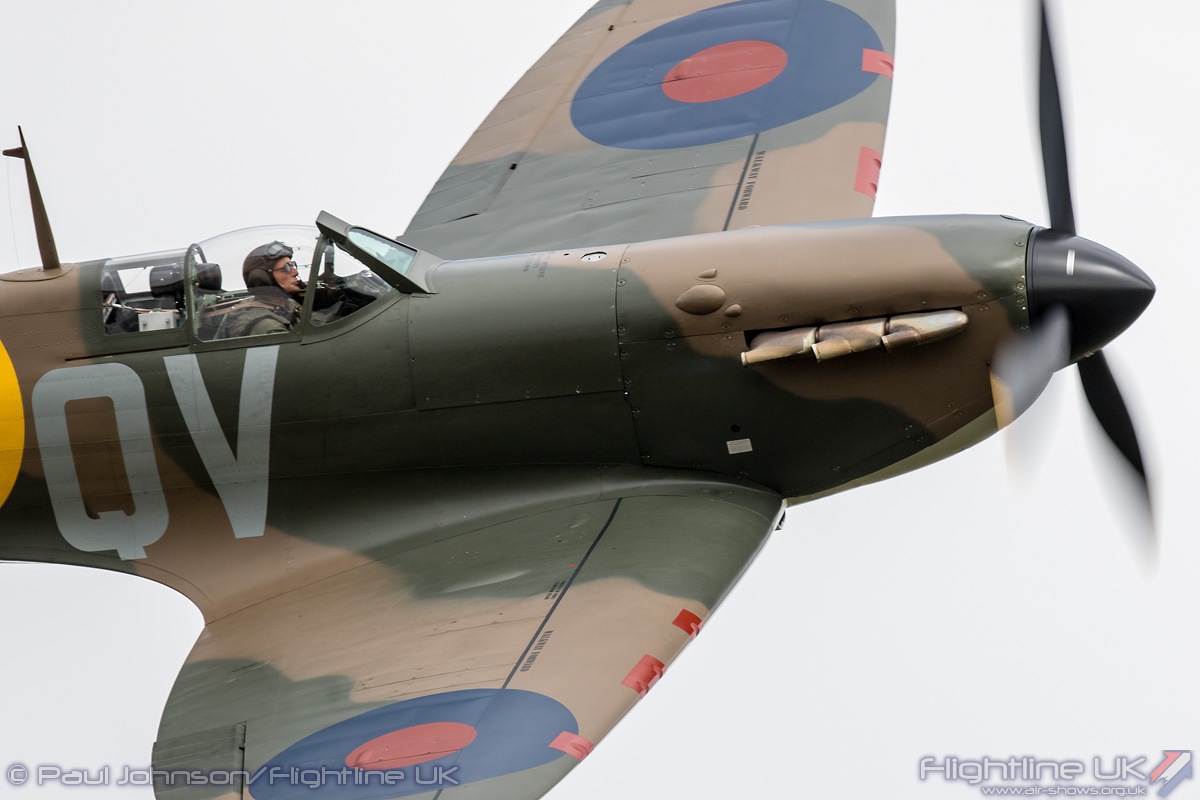 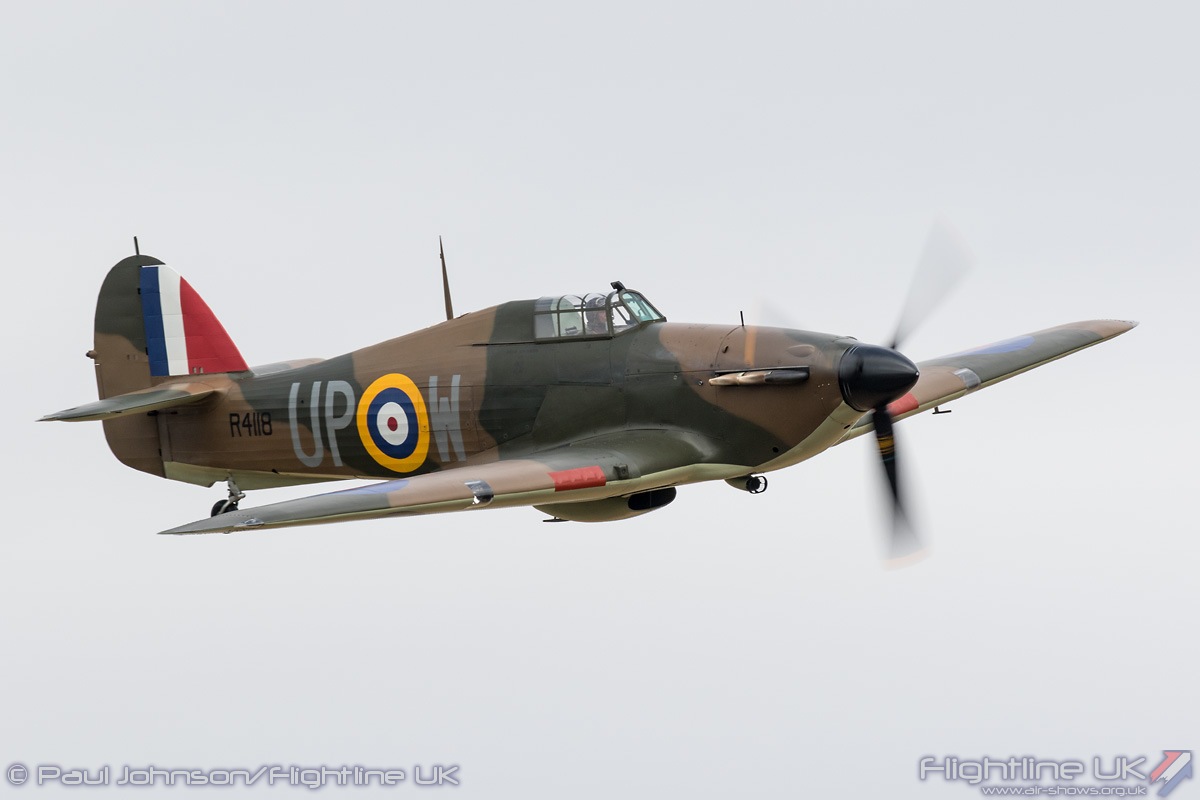 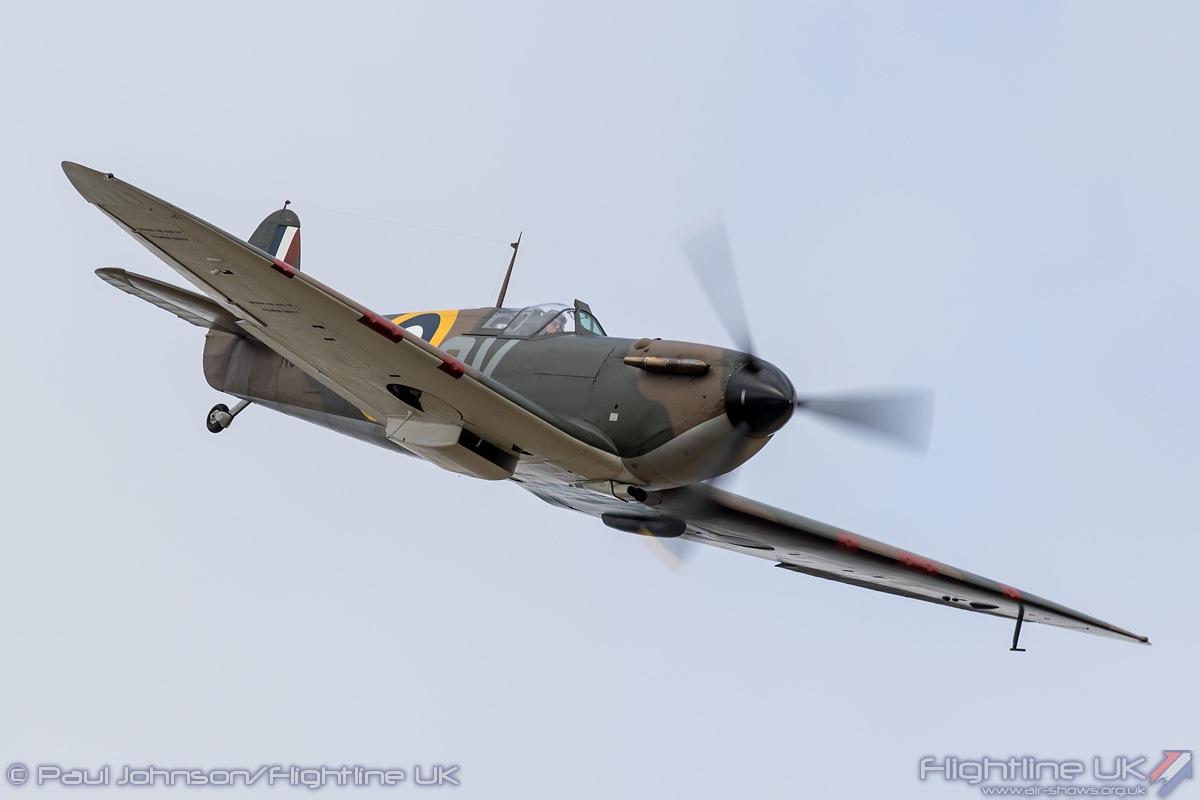 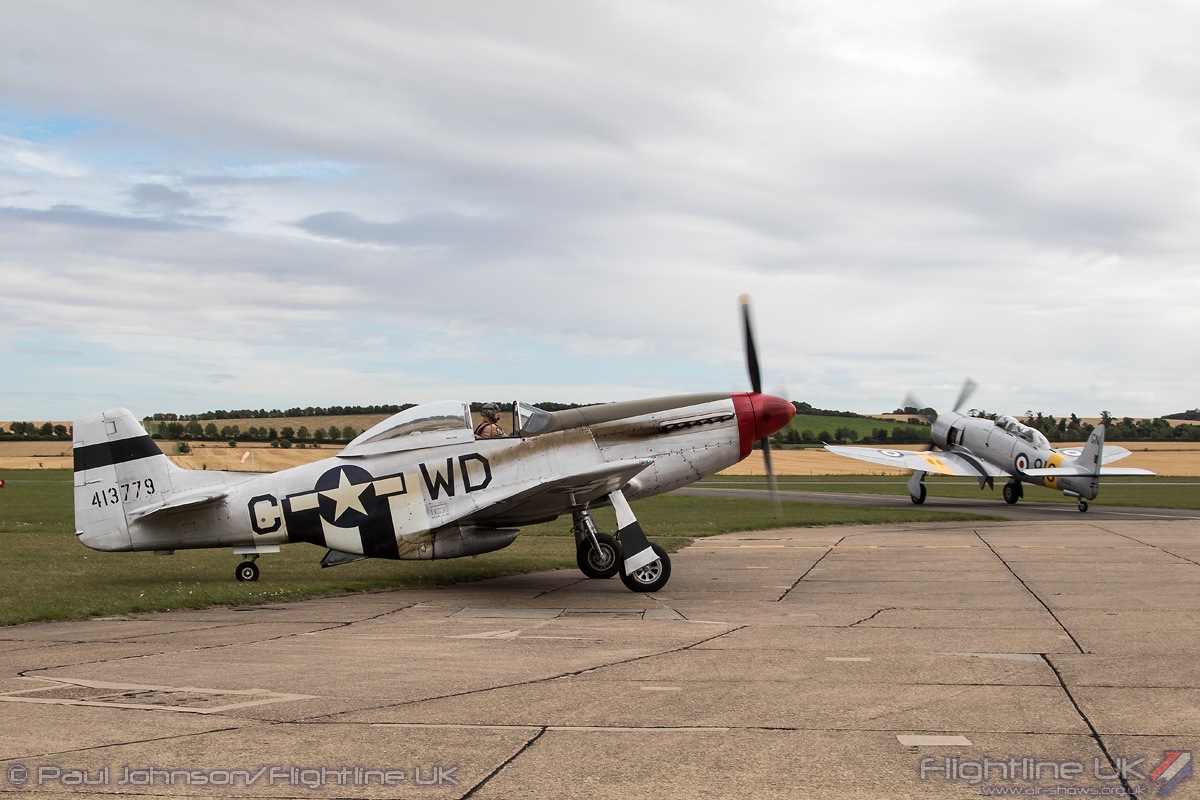 Return to “2020 Airshows/Fly-Ins/Exercises/Events - Discussion and Photos”

Users browsing this forum: No registered users and 9 guests