Tickets for the D-Day Flying Day (6th June) are now SOLD OUT.

Looking forward to the Corsair particularly. A few more to come, I imagine. All being well I'll fly in on the 21st with one of the performers to catch any rehearsals that take place the day before the show, find somewhere local to stay overnight and stay on for the main event on Saturday.

Seems a long shot given it's been listed as static-only for a while, but I hope the NHS Spitfire will be added to the flying display. It'd probably be the most fitting display possible for the "Standing Together" theme.
0 x
Freelance airshow video producer
Aerobatic team ground crew
Editor of thisisflight.net
Top

I thoroughly enjoyed today's Flying Day - it far exceeded expectations. It's a shame that the weather scuppered Friday's activities entirely, and the first few acts today displayed under a blanket of thick, moderately low cloud, but conditions brightened a little towards the end, with the sun breaking through as the last act landed.

I particularly enjoyed Paul Freeland's F260 performance. I got to spend quite a bit of time with Paul in the last couple of days and it's clear he's put a lot of thought into what the crowd (and photographers!) want to see, making sure we get plenty of chances to see the top surface of the aircraft. The Catalina was typically spirited, and it was a real treat to see some of The Fighter Collection's aircraft displaying for the first time since 2019, with both the Corsair and Spitfire Mk.Vb putting on great solo displays. The highlight, though, was John Romain in the Spitfire Mk.Ia - it's not often that the low passes are low enough that they appear under the wing of another aircraft parked out in front of the crowd! That man could probably display a Cessna Skyhawk and still be the highlight of any show - wonderful stuff.

I have made plans to attend Duxford's "Behind the Scenes" Flying Day on the 3rd July, and hopefully will have the privilage of being behind the microphone next time around.

In the mean time, here's a short video of John Romain's remarkable solo display. It's not quite up to my usual standard as it was the first outing for a brand new camera. Long story short, I now know which settings not to use next time!

A trio of additions for the Commemorating D-Day Flying Day on the 6th June:

It may have been a little grey, but it was fine start to IWM Duxford's flying season with the 'Standing Together' Flying Day on the 22nd May. Clive Denny opened the short flying display in the Piper L4 Grasshopper and was followed by displays from the Paul Freeland's SF260, the PBY-5A Catalina and Polish Heritage Flight Hurricane XII. The Fighter Collection also made a very welcome return to display flying with their FG-1D Corsair and Spitfire Vb before the IWM Spitfire Ia closed out the day. A full review and images gallery can be found HERE. 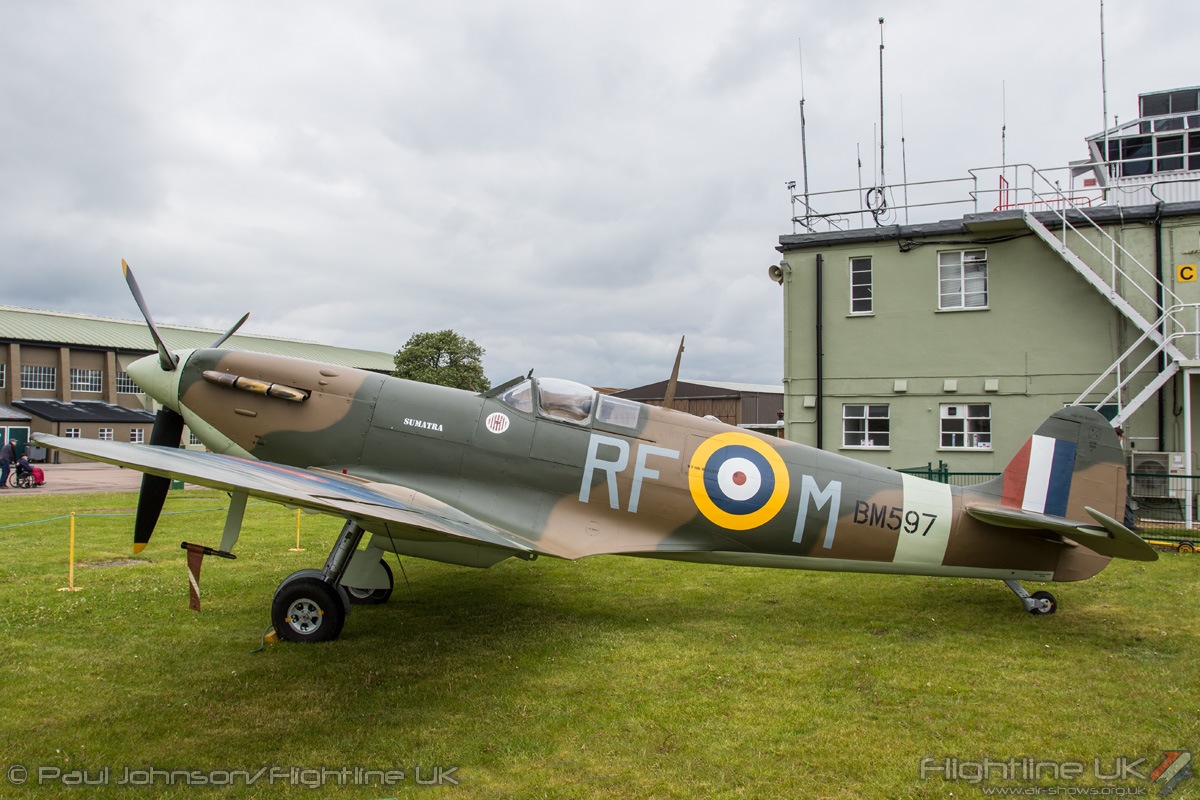 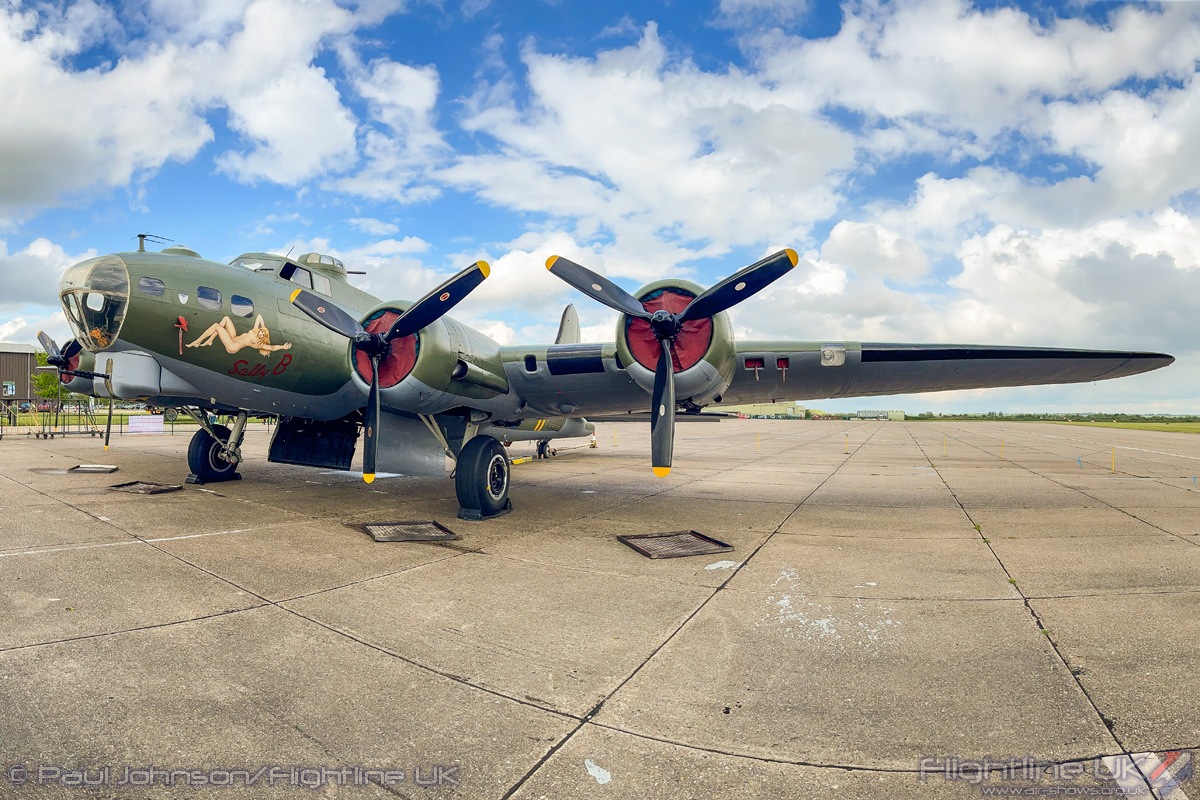 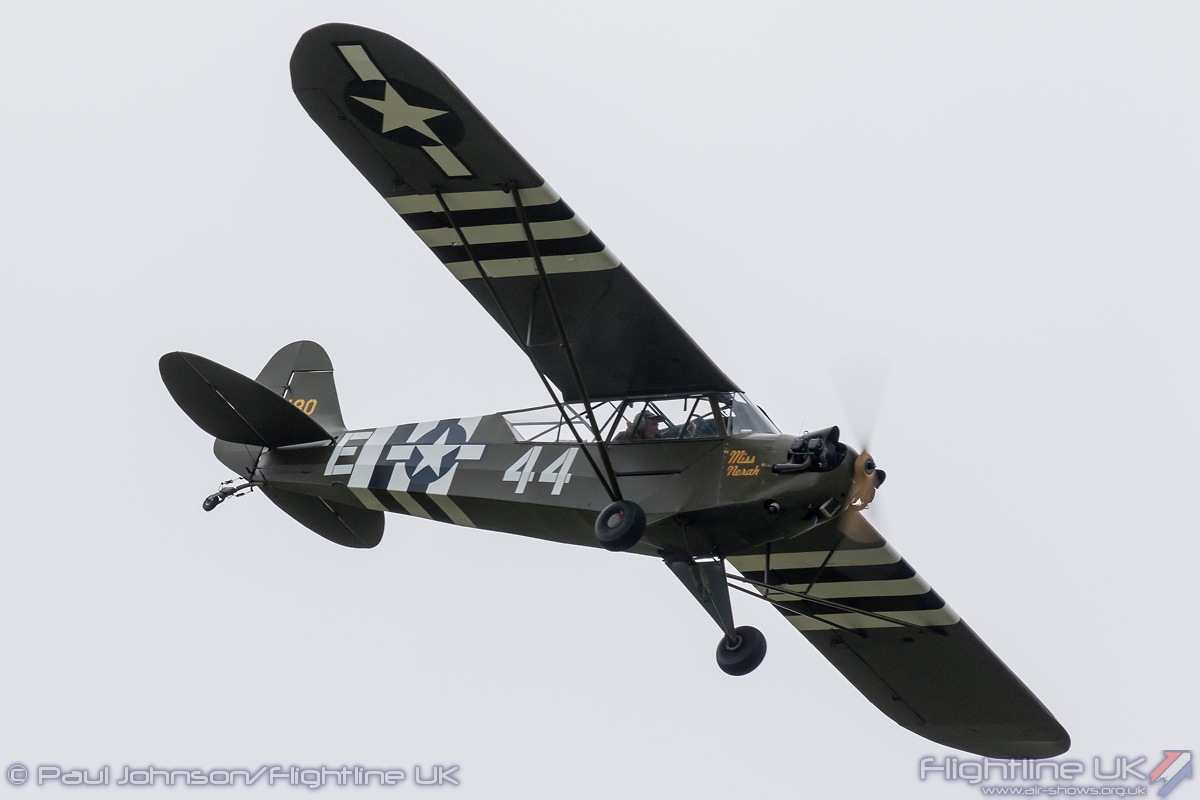 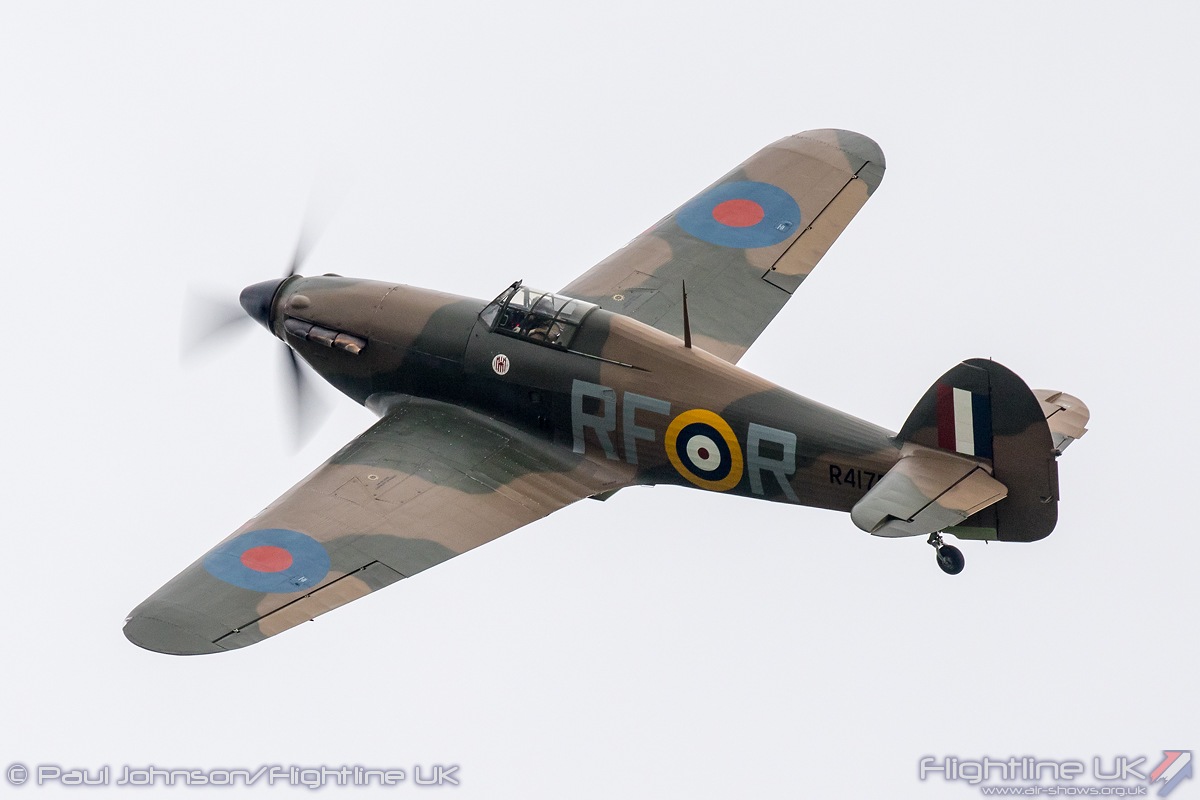 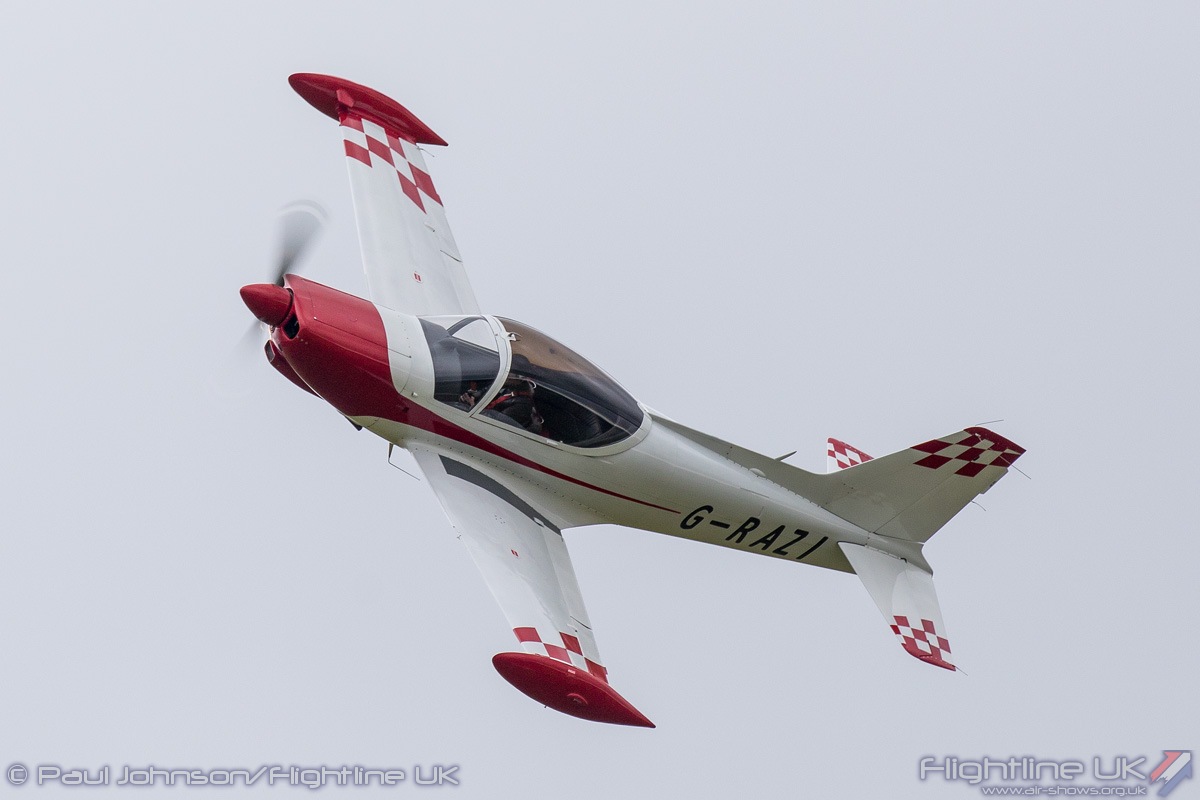 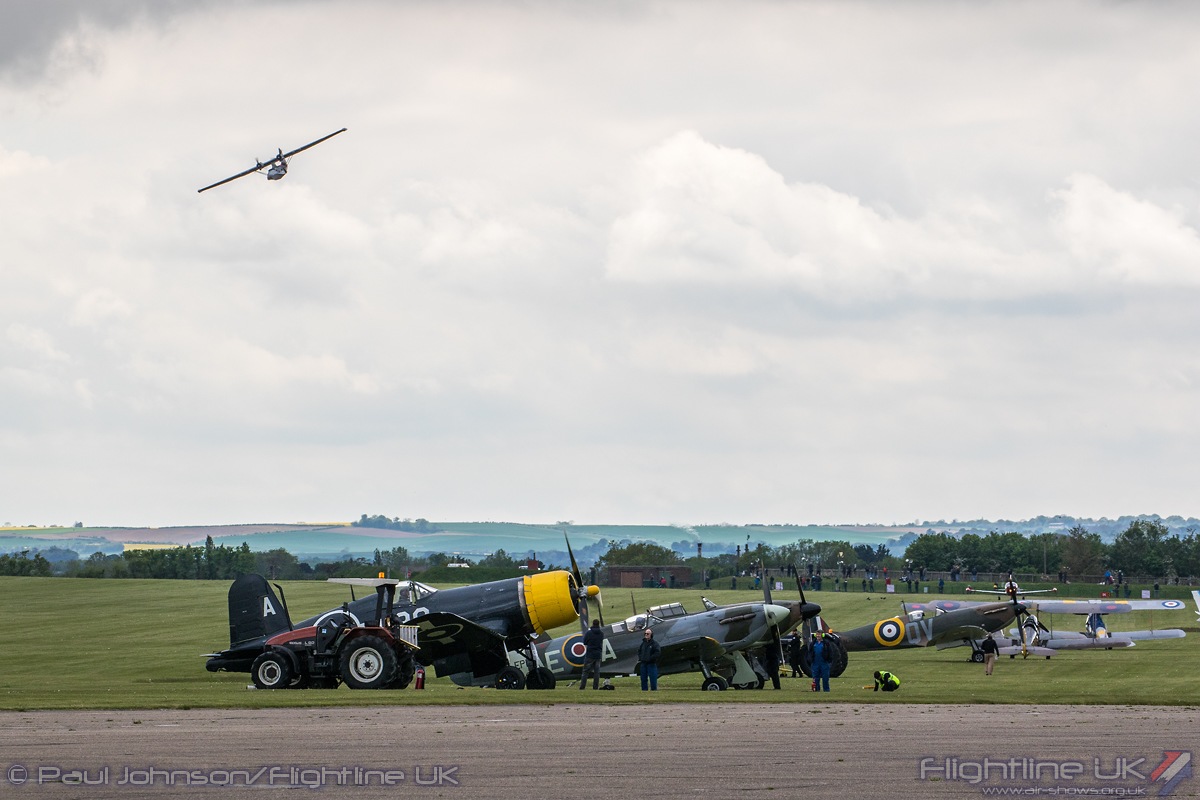 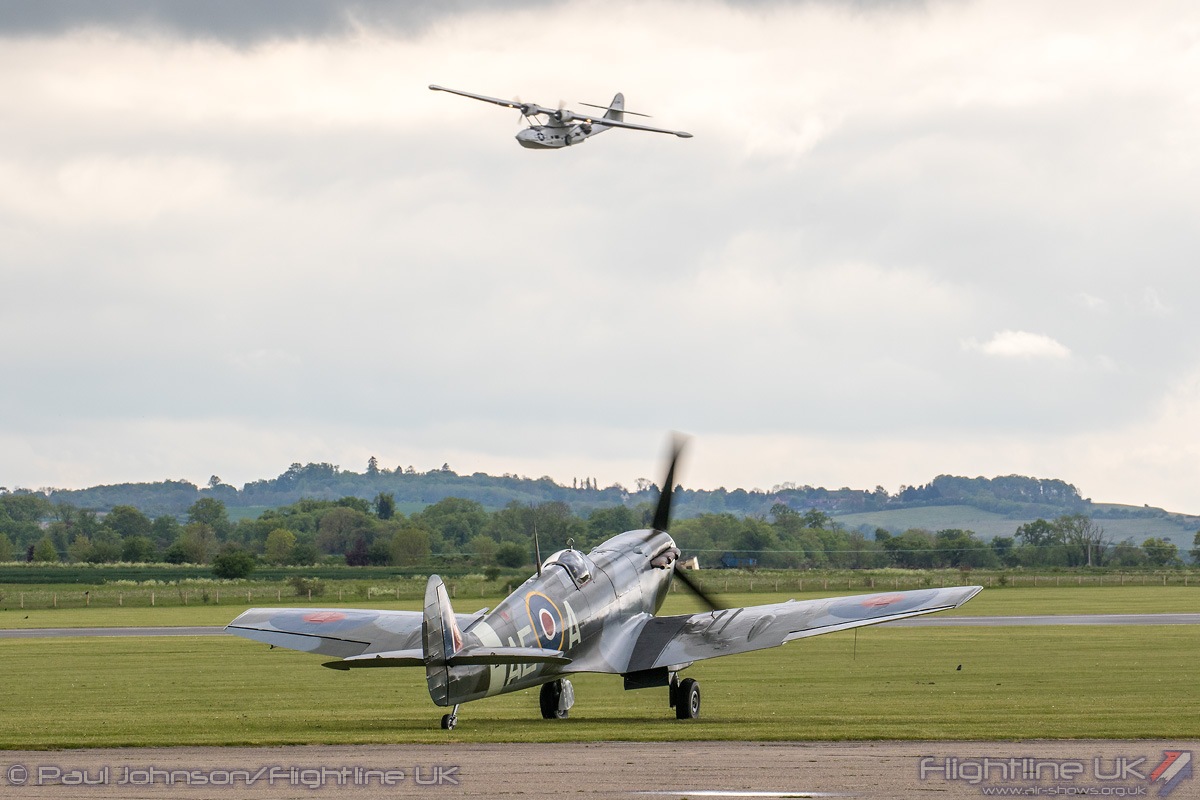 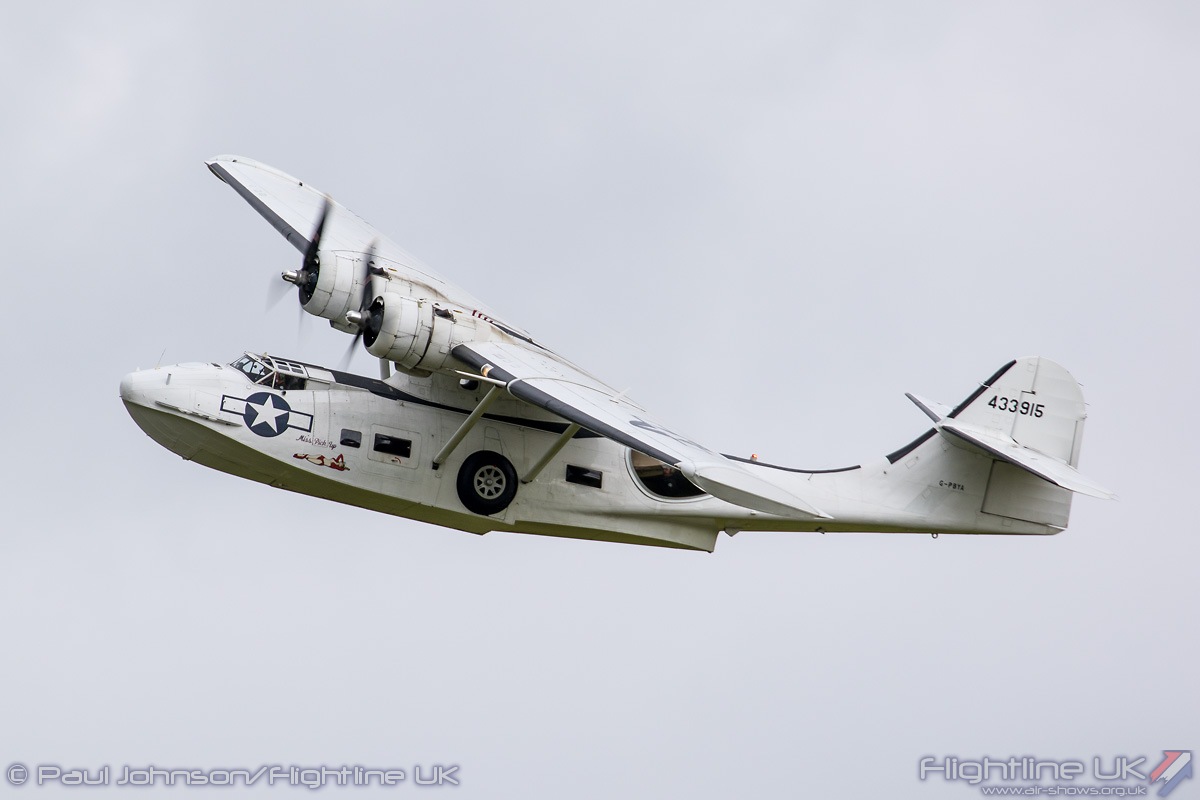 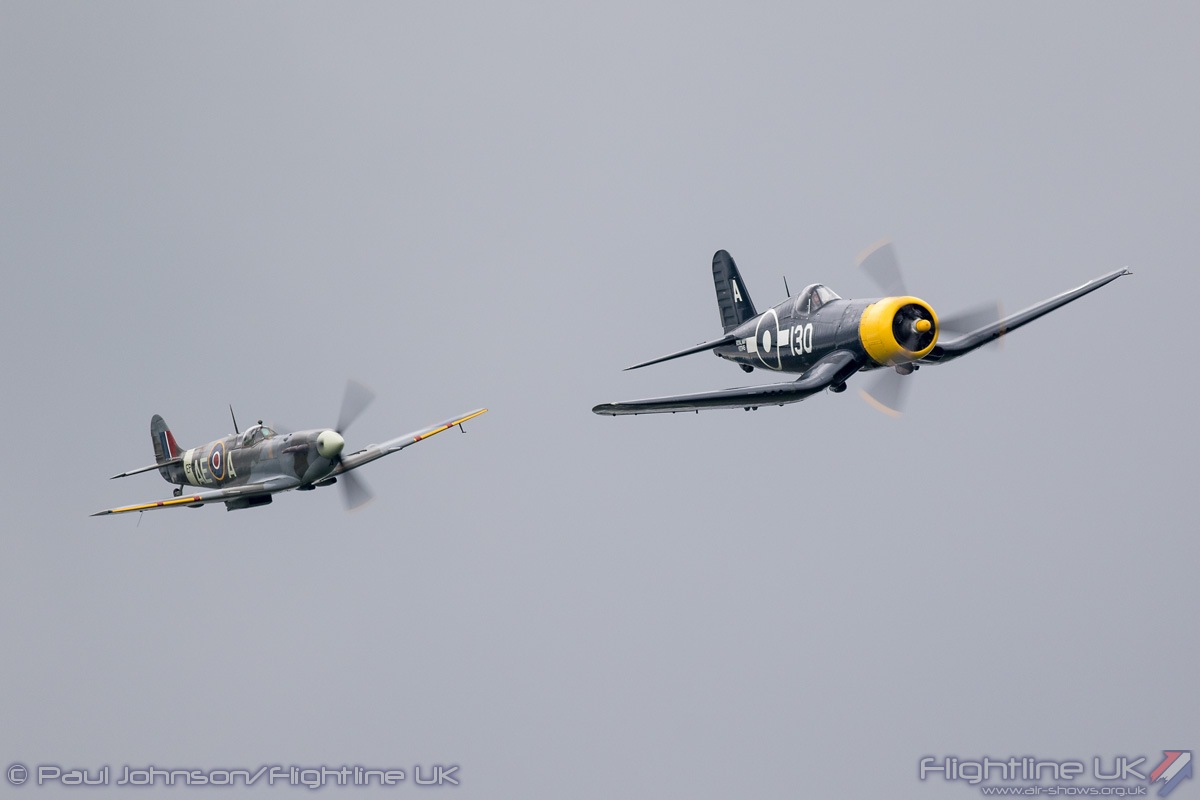 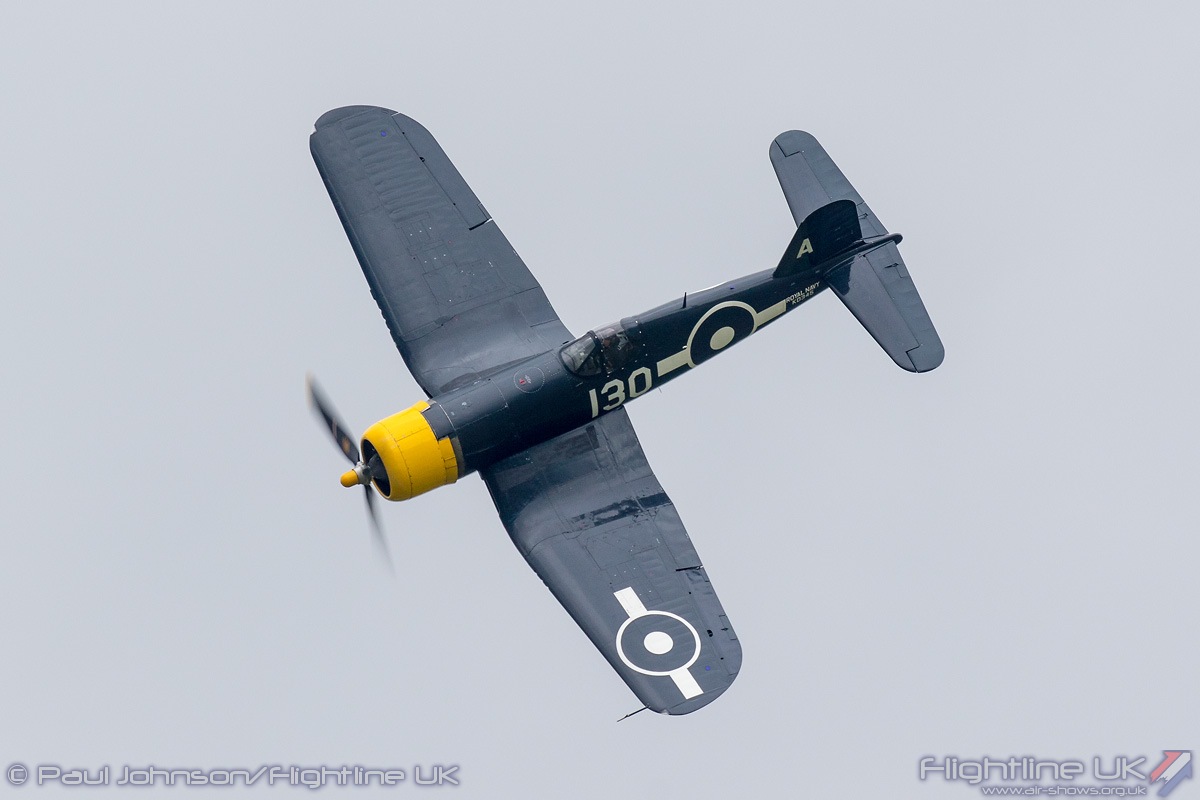 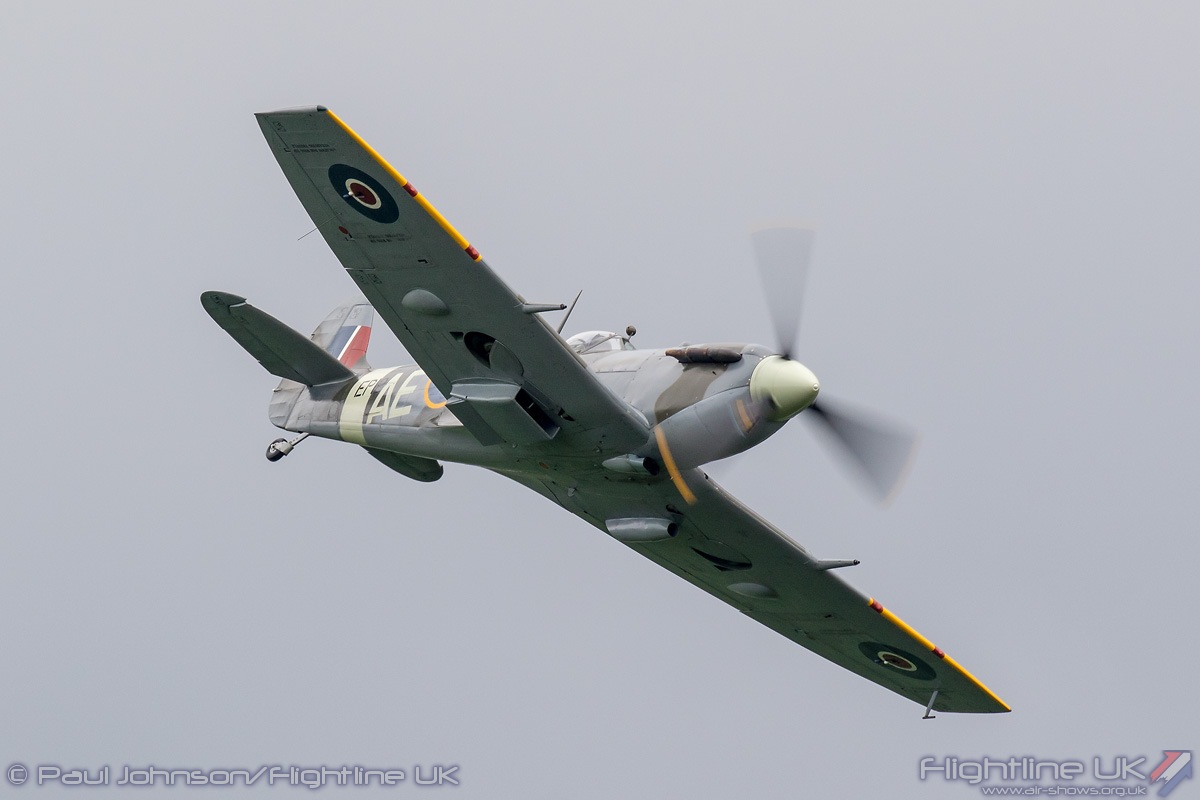 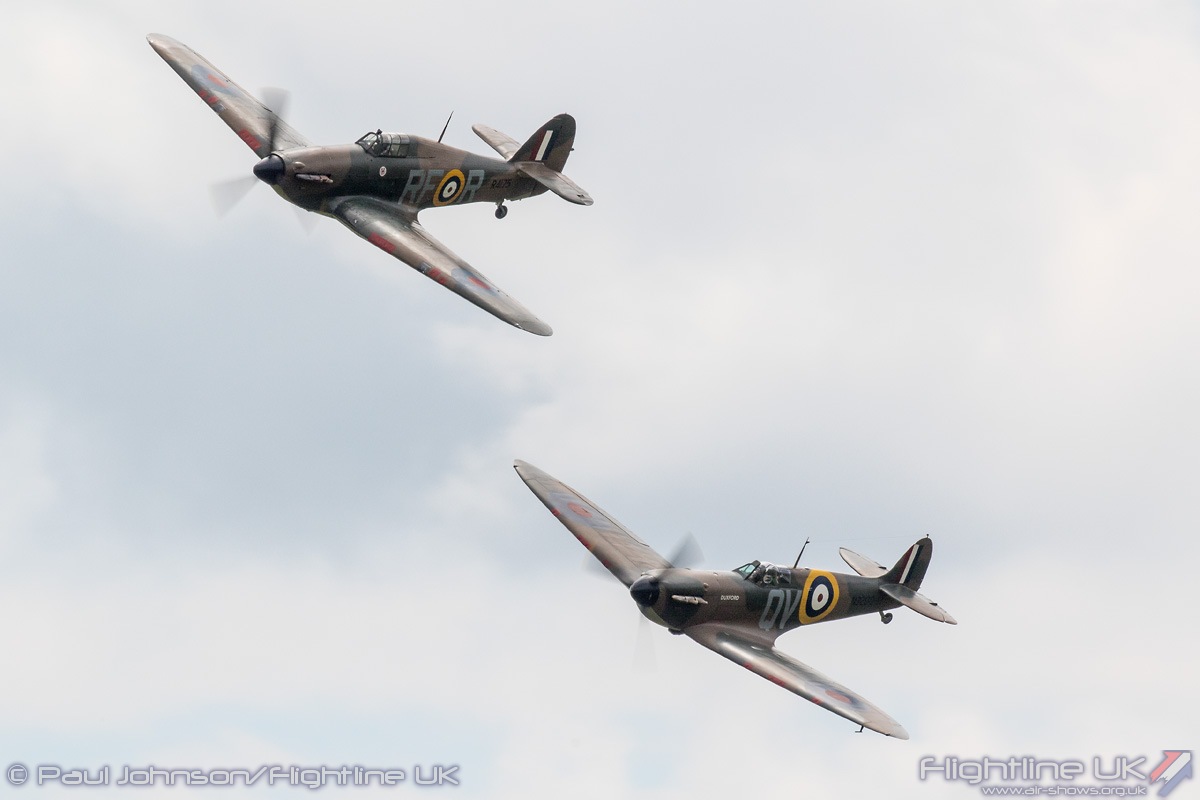 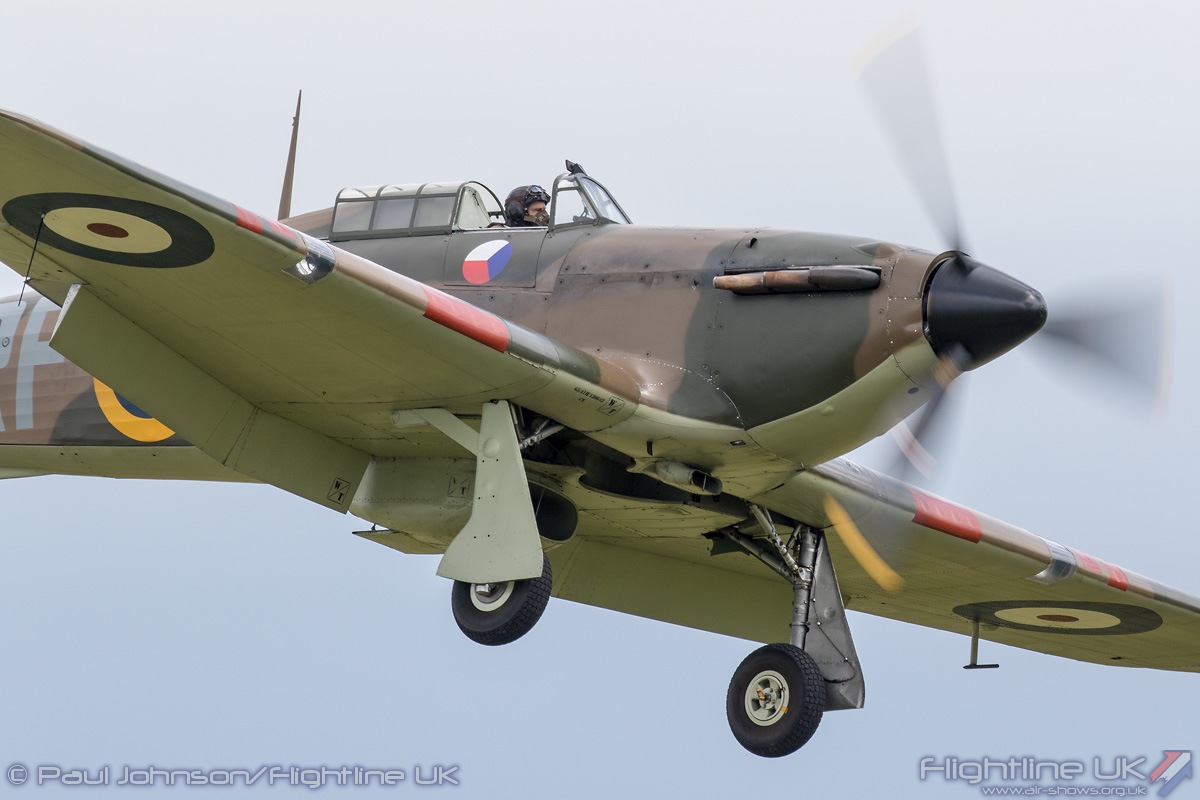 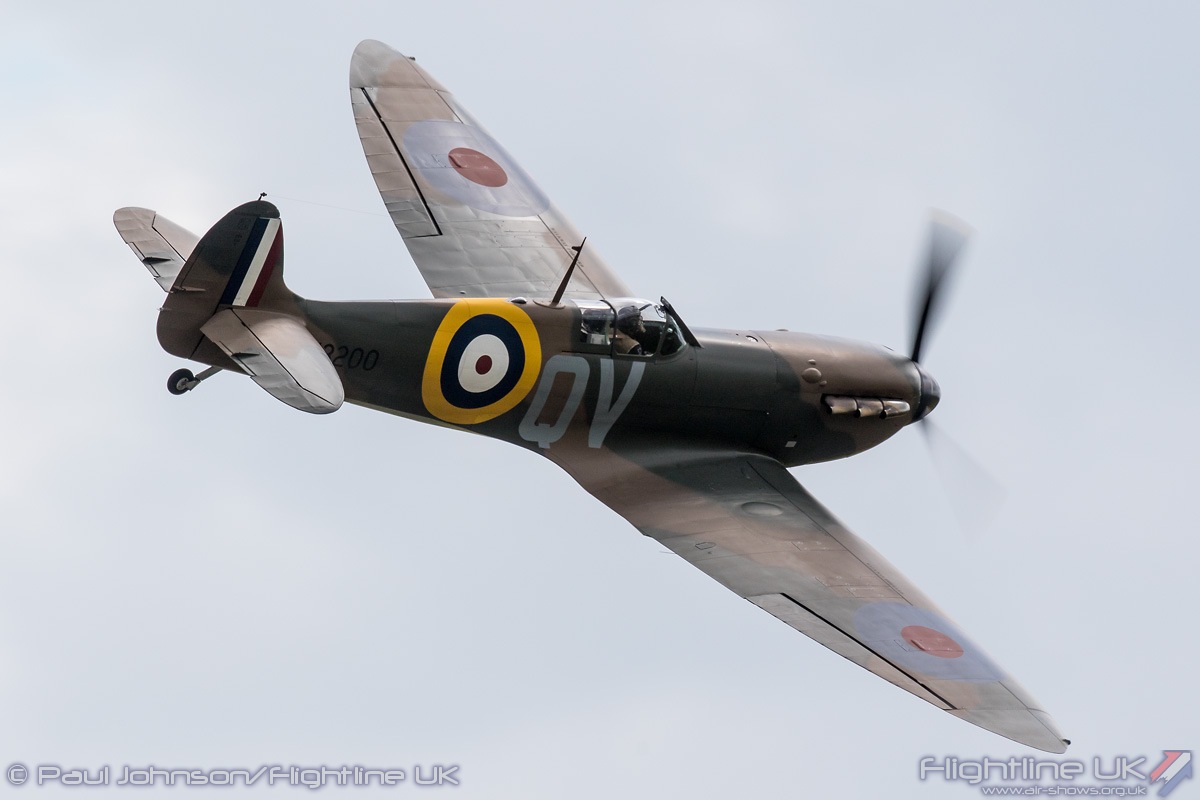 Return to “2021 Airshows/Fly-Ins/Exercises/Events - Discussion and Photos”

Users browsing this forum: No registered users and 15 guests