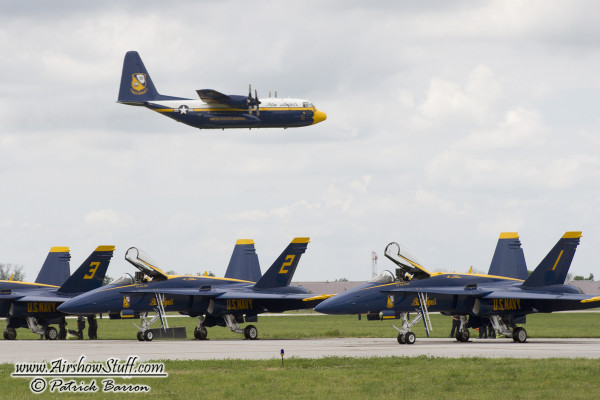 NOTE: The Blue Angels have released an updated schedule for 2016 along with a preliminary schedule for 2017. The 2016 dates shown below may no longer be accurate but are being left up for reference. You can find the new dates in our more recent post: US Navy Blue Angels 2016/2017 Schedule Released

Here is the 2015/2016 airshow schedule for the United States Navy Blue Angels! Will you see them in 2015? Let us know! Post on our Facebook page and make sure you share pictures after the show!

These dates were released on a preliminary basis and some are no longer accurate. Please reference the updated schedule that was released more recently: US Navy Blue Angels 2016/2017 Schedule Released