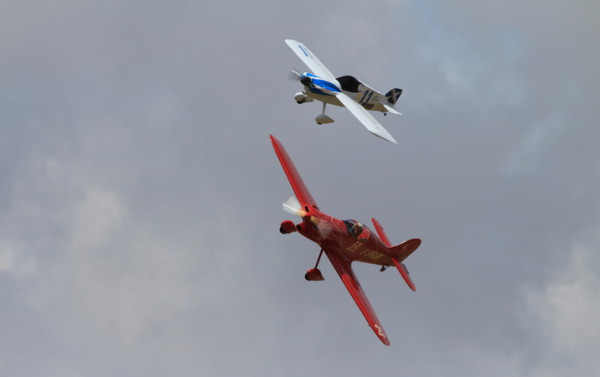 Air racing fans will want to make sure they’re in Reno in late September as the city plays host to the Air Race 1 World Cup! Reno, NV will play host to the final event of the 2015 Air Race 1 World Cup, a thrilling race of 8 aircraft in a 10 lap battle at 450kph where the first plane to cross the finish line wins! This will be the first international title in Formula 1 Air Racing’s 70 year history.

Mike Major, CEO of RARA, said: “The Reno Air Races has long been a cornerstone of the sport of air racing, but we are not resting on our laurels and many new innovations are planned. So the timing is perfect for us to harness the growth of air racing globally through this partnership with the exciting new international series, the Air Race 1 World Cup, to introduce true air racing to many new audiences.”

Pilots competing in the 2015 Air Race 1 World Cup will be announced in March. Other venues on the schedule include Monastir, Tunisia in early June and Lleida, Spain in late June. The races at Reno are scheduled for Sunday, September 20th.

The Air Race 1 World Cup is sanctioned as the top international title in the sport of formula one air racing by the three official associations based in USA, UK and France. Each event will be covered extensively by global media and the television program will be available in almost 100 countries. The series hopes to expand to more cities in 2016.