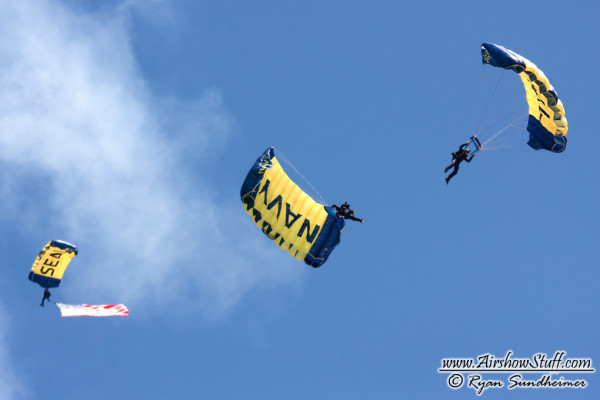 Here is the 2015/2016 airshow schedule for the United States Navy Leap Frogs parachute team! Will you see them in 2015? Let us know! Post on our Facebook page and make sure you share pictures after the show!