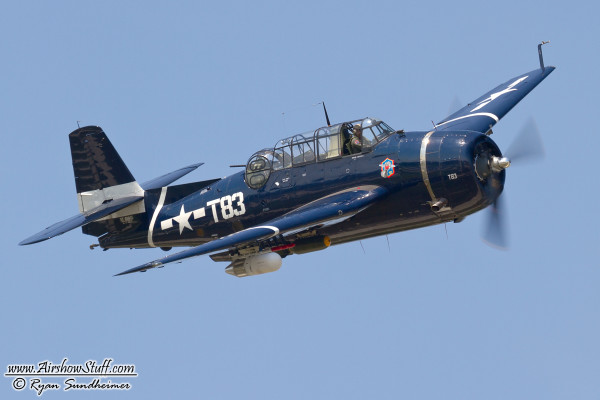 The Wings Over Waukesha airshow in Waukesha, WI has canceled plans for a 2015 show, but hopes to return in 2016. In a post on the airshow’s Facebook page, the organization said that the cancellation is due to both runway construction work and lacking financial support. The show has always been a small but intimate affair, primarily featuring well known aerobatic acts and local warbirds. It is the closest on-airport show to Milwaukee, which hosts its own show on the shore of Lake Michigan each year. We are sad to see it go for this year, but hope it comes back strong in 2016!