It’s no secret that the F-4 Phantom is a favorite of airshow fans everywhere, but with 2016 being the final year for the venerable Phantom in the US military inventory, the opportunity to see one flying is now even more rare. Once it returns from maintenance, the Collings Foundation F-4 will be the only one flying in the US. Throughout the year, we here at AirshowStuff have covered the “Phantom Phinale” tour with photos, videos, and cockpit cameras. We are now excited to bring you this exclusive helmet-cam video of the last departure of the QF-4E Phantoms from Nellis Air Force Base after Aviation Nation 2016!

You get a pilot’s-eye view as Lt. Col. Ron “Elvis” King and Lt. Col. (Ret.) Jim “WAM” Harkins depart Nellis AFB back to Holloman AFB after their final airshow performance prior to the retirement ceremony in December. After a formation takeoff, you’ll see the two Phantoms meet up with a photoship T-33 for some brief formation flying before heading over the Grand Canyon. Once over the Grand Canyon, you’ll see the two Phantom pilots make the most of their flight with some playful flying over some of the most spectacular landscapes nature has to offer. You won’t see this footage anywhere else, so strap in to the cockpit, adjust your helmet, put the player on full screen, and enjoy this HD video to the fullest!

Check back later for some additional cockpit footage taken during the airshow! 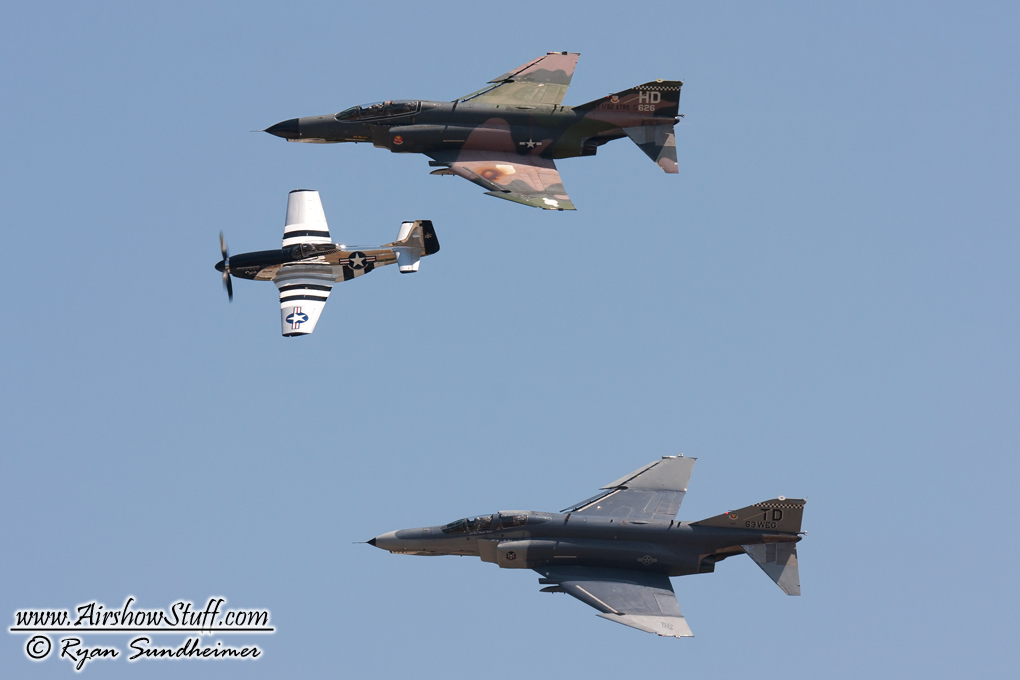